Menu
Supermodel Kate Moss is  under fire from her former step dad of 25 years, Geoff Collman, for not helping out with his medical bills as he battles terminal cancer. 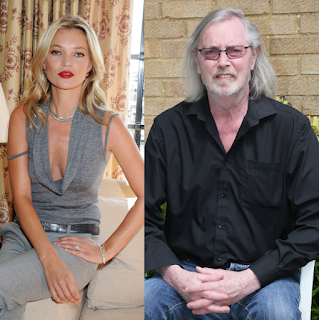 The 75-year-old who had been partner to the model’s mother, Linda, for over 25 years, disclosed that the Moss is yet to call him since he revealed his condition.

Moss who had called Collman step dad up until he split from her mother in 2014, is reported to have had a strained relationship with the septuagenarian

Speaking on the situation of things with The Sun, Collman says:

“I would have thought she would have called and said, ‘Do you want some private medical help?’

“I’m upset I have never had a call from Kate to say she is sorry to hear how I am. Every time I see her grinning in the paper with a bloke, I think ‘I could be dead in an hour.’

“And I see her on Philip Green’s yacht, but she won’t help me.”

Linda and Moss’ dad, Peter, reportedly divorced while the model was 13, with Collman becoming the father figure in her life for the next 25 years that followed but that seems to mean little to her in the face of his crisis.

Collman reveals that the only present Moss ever gave him was a kitchen bin which happened to be a Christmas present.

“She gave it to to me and Linda one Christmas. It was all I ended up with when we split up.”

As pointed out by Collman, the supermodel has been living it up as she vacations all around the world in between modelling gigs, but is yet to respond to her stepdad’s allegations. 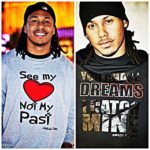 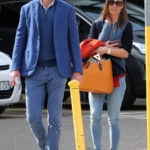