Search
Menu
Search
Her life is far from ‘normal’, but Kim Kardashian has revealed that is exactly her wish for her children – daughter North, three, and eight-month-old son Saint. 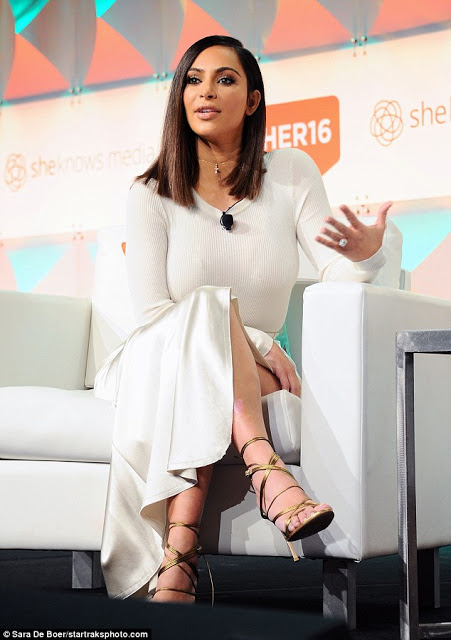 The world’s most famous reality star opened up about her decision to shelter her kids as she spoke at the BlogHer conference in Los Angeles – saying it had even led some to speculate that her baby was ‘faked’.

And while Kim puts everything ‘out there’ – from naked full frontal images, to her musings on daily life – she pays close attention to what she reveals about her young children.

‘I’m protective of my life with my kids, You might see them on the show a bit, but not real stories.’ 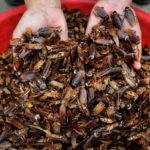 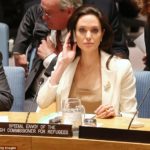