Menu
By now most probably know what the terms MCM and WCW mean. For those that may not, MCM=Men Crush Monday and WCW=Woman Crush Wednesday. We decided to start something a little different called MIM, which means Men’s Inspiration Monday. With everything that is going on the world and the mainstream media constantly highlighting our young, Black men getting killed by the police, we need to see, hear, and acknowledge our young men doing well. 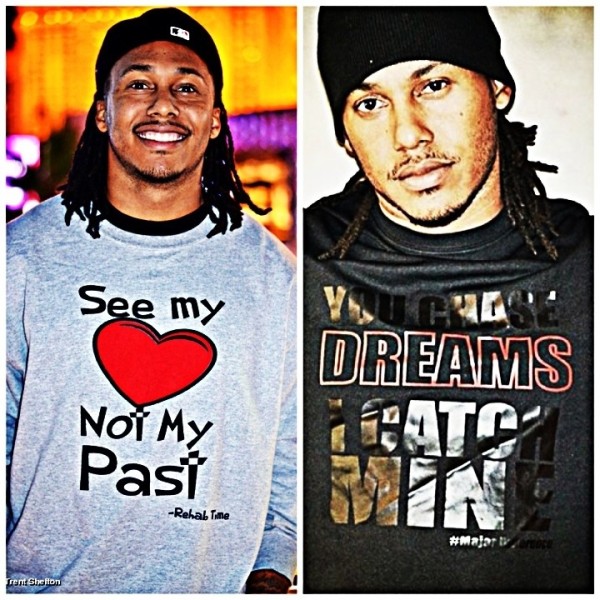 Starting today and each Monday thereafter, we will showcase a young man within the community that is inspiring others. This week we would love to highlight former football guru, Trent Shelton.

Many may know him from Facebook and YouTube from his inspirational videos that have went viral over the past couple of years. I started watching his videos awhile ago and I was drawn to not just his message, but his persona. He was just your average guy who went through some things, and is now giving back to the people by spreading a message of positivity to help change someone’s life. Plus, he is also able to draw  young guys in because when they see him, they can identify with him–from the tattoos to the wardrobe. 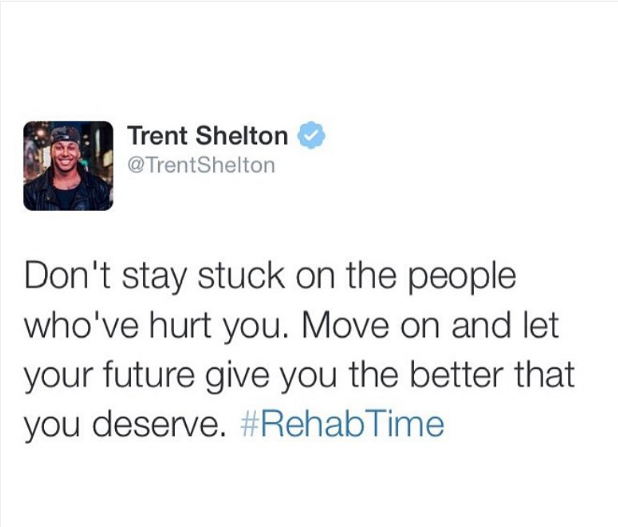 Each week viewers can tune in for a message of healing. Whether you feel like you’re not good enough, can’t find love, whatever the case may be, Trent’s messages let’s people know that they are not the only one. 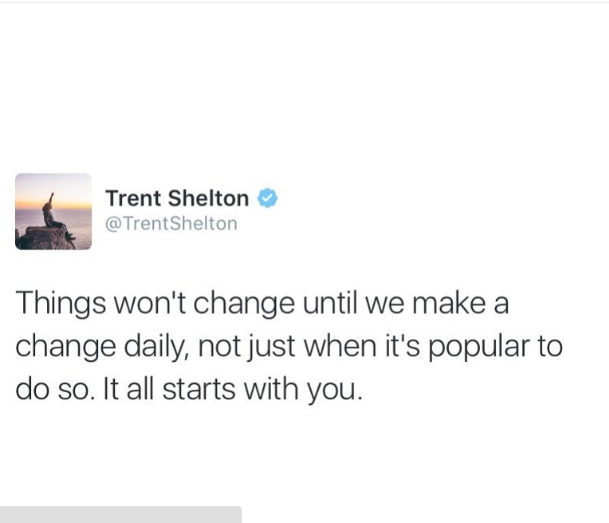 The messages encourage people to be able to move on from whatever it is that is holding them back.
Below are some of my favorite videos from Mr. Shelton. 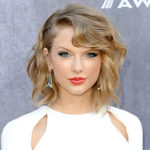 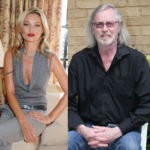