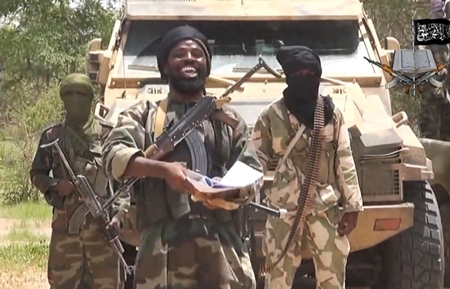 The former diplomat noted that the division in the terrorist group might not degrade its ability to launch deadly attacks.

“It should be anticipated that attacks on government and Western facilities will continue but not necessarily centred in the North-East. Instead, the two factions are likely to carry out attacks further afield, in Kano, possibly Lagos, and almost certainly in Cameroon and Niger. There may well be greater cooperation with the various criminal networks that are active across the Sahel.

“The paradox is that a splintered Boko Haram with rival leaders may pose less of a threat to the Nigerian state in the short term but a greater one to the broader region and to Western individuals and interests. Up to now, (Abubakar) Shekau’s ties to the Islamic State do not appear to have been operationally significant, while al-Barnawi’s link with al Qaeda in the Islamic Maghreb appears to have been limited to specific operations. That could change in the future.”


According to Campbell, if a faction of Boko Haram should fall under greater “operational control of Islamic State or AQIM,” there is more likelihood that it will carry out terrorist attacks beyond Nigeria “or even the Sahel.”

This, he stated, could pose a direct threat to American interests, which are centred around Lagos and the South-South.

“Kidnapping has been an Ansaru specialty in the past, often in cooperation with jihadist or criminal groups based elsewhere in the Sahel. Kidnapping of Westerners, highly lucrative, may also spike with Ansaru’s re-emergence,” the former ambassador to Nigeria added.

The leadership struggle between Abubakar Shekau and Abu Musab al-Barnawi, he said, indicated that violent extremism was evolving and far from being defeated in Nigeria.

“The focus of the struggle against the secular state is moving away from the occupation of specific bits of territory concentrated in the isolated North-East towards a more general assault on non-Islamic institutions and practices. Even if the Nigerian security services are able to destroy Boko Haram in the short term and kill Shekau and al-Barnawi, an extremist Islamic movement would likely soon re-emerge. If the previous pattern persists that each ‘cycle’ is more radical, violent, and outward looking than its predecessor, there is also a good chance that it could have even stronger links with jihadist movements outside Nigeria, especially AQIM and Islamic State,” Campbell said. 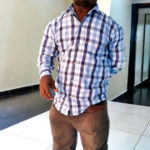 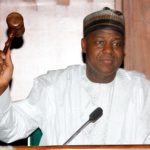