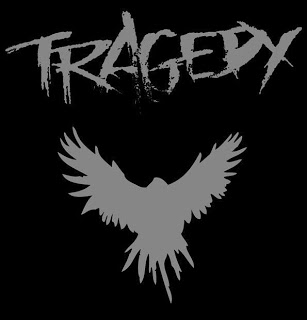 The spate of  murders by unknown gunmen in some parts of Plateau State reared its head again as three people were on Monday shot and set ablaze in their car by yet to be identified attackers at Gashish village of Barkin Ladi Local government area of Plateau State.

The attack occurred at the boundary between Barkin Ladi and Bokkos Local Government Areas. Among those killed was the director of finance and supplies of a local government council in the state who was said to be traveling with two others in the car when they were ambushed and attacked by the assailants.


The assailants said to have been armed with sophisticated weapons reportedly sprayed the car with bullets and after confirming that they were dead, drove the car off the road into a bush and set it ablaze. This move was believed to have been an attempt to make it look like an accident.

The trio were said to have been burnt beyond recognition before travelers who noticed the thick smoke of the burning car and followed it to the scene. The motive for the attack could not be immediately ascertained.

The attack was confirmed by the Information Officer of the Special Task Force, Capt. Markus Ndahyelya who described it as unfortunate. He advised people to be more security conscious, especially at night. 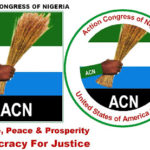