Search
Menu
Search
Innoson Motors have shut down production and sent workers home. This is due to their inability to import car parts. 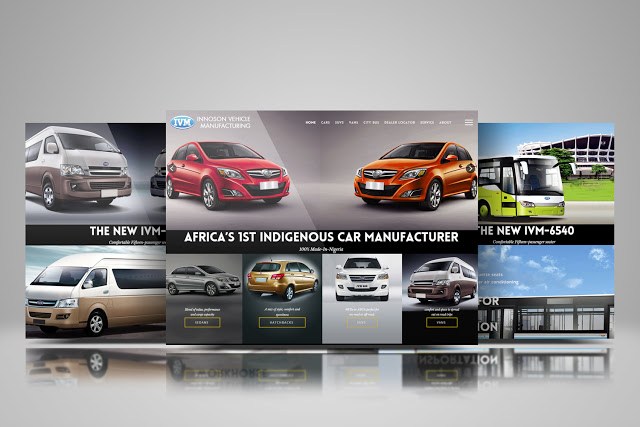 Innoson chairman Innocent Chukwuma said workers have already been sent home because of a lack of parts from Japan, China and Germany, which account for much of the content of the vehicles they produce.

According to him, production had stopped “as we are waiting for the imported items for which there is a forex issue.”

“I believe they are doing something but if they can’t do anything we’ll lay off some workers,” he added.

Launched in 2010, IVM last year raised its annual production target for 2016 from 4,000 to 6,000 vehicles due to a “Made in Nigeria” campaign that generated strong sales to the police, state agencies and churches. 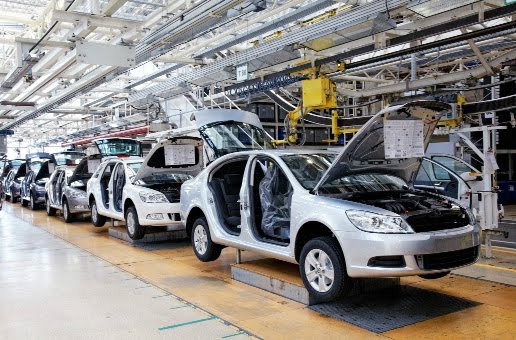 Those ambitions are now looking shaky if promises of government assistance fail to materialise, Chukwuma said.

GDP figures on Wednesday confirmed that the continent’s biggest economy slid into its first recession in 25 years in the sec­ond quarter, shrinking by 2.06 percent after a 0.36 percent con­traction in the first three months of the year.

The poor state of the manu­facturing sector in particular is a blow to President Muhamma­du Buhari, who has been push­ing hard to wean Nigeria off its dependence on crude oil sales, which make up 70 percent of government revenues. 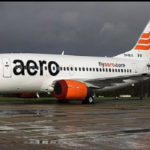 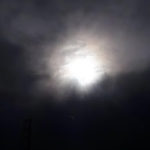