Menu
Singer Selena Gomez’s troubles continue as she has reportedly checked into an all-women’s rehab facility where she plans to stay for more than two months to receive help with her emotional and health issues. 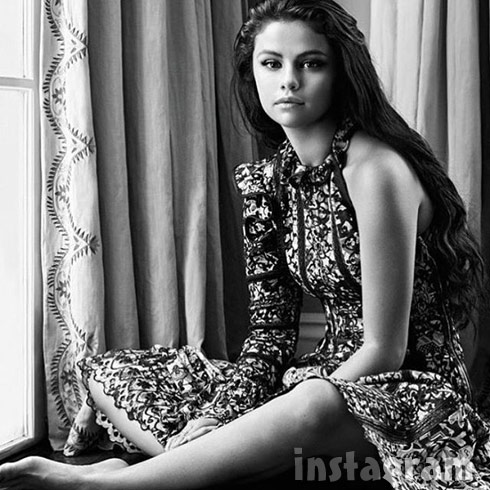 According to Radar Online, a source told them that the 24-year-old pop star checked into a rehab facility located somewhere “in a secluded wooded area” on the east coast earlier this month. The source points out that the facility “is not a huge celebrity center or anything like that, and it’s not somewhere where Selena has any ties,” but adds that “they’ve significantly heightened security since she checked in.”

According to the source, the facility “has a Christianity-based track, which might have been appealing given her religious background.” In addition to intensive therapy sessions with professionals, the facility also offers equine therapy (i.e. horses) as well as occasional group day trips to the surrounding area.

Radar emphasizes that Selena is not seeking treatment for drug addiction, but for issues “related to her medical diagnoses, as well as depression.”

Selena has been diagnosed with Lupus, and she has had a very emotional few months after continued issues with her ex Justin Bieber as well as the murder of her friend, fellow singer Christina Grimmie, in June.

Selena canceled her Revival tour late last month and issued this statement explaining to her disappointed fans that she needed the break to focus on “maintaining [her] health and happiness:”

I want to be proactive and focus on maintaining my health and happiness and have decided that the best way forward is to take some time off. Thank you to all my fans for your support. You know how special you are to me, but I need to face this head on to ensure I am doing everything possible to be my best. I know I am not alone by sharing this. I hope others will be encouraged to address their own issues.

We wish Selena all the best and hope that she is able to find the healing she is looking for. 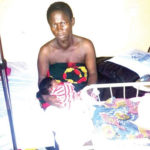