Menu
A British banker who brutally murdered two Indonesian prostitutes by torturing one for three days with pliers and s*x toys before forcing her to lick the toilet while he used a saw to cut off her head has been arraigned in court. 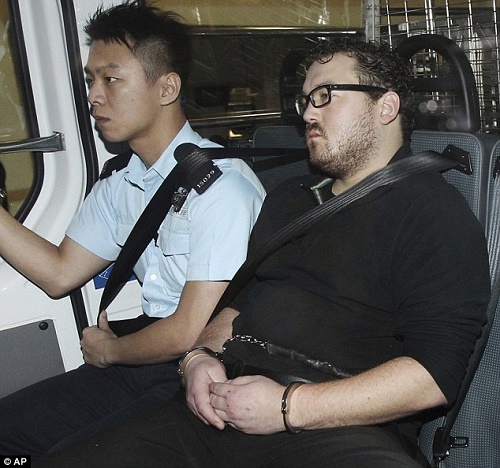 Dailymail reports that 31 year old Rurik Jutting, was high on cocaine when he filmed himself slitting the women’s throats in a ‘horrifying’ attack in his luxury Hong Kong flat in 2014, prosecutors said.

The Cambridge University graduate yesterday pleaded not guilty to murdering Sumarti Ningsih, 23 and Seneng Mujiasih, 26, whose bodies were found in his apartment.

His attempt to plead guilty to the lesser charge of manslaughter was rejected by prosecutors at the High Court.


Prosecutor John Reading told the court how Jutting subjected Ms Ningsih to cruel acts of violence using his belt, sex toys, a pair of pliers and his fists. 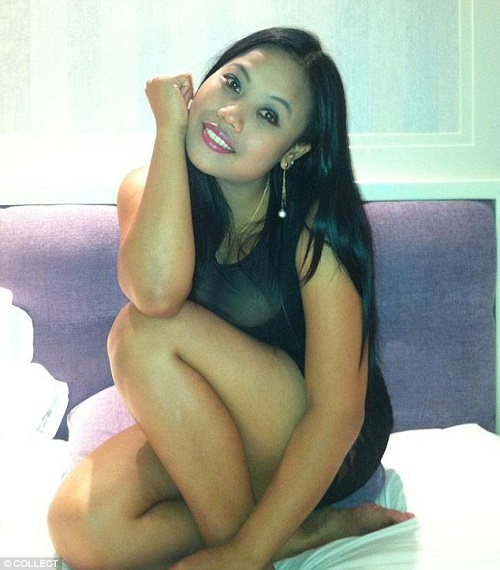 After torturing her for three days, Mr Reading said Jutting forced her to lick the toilet bowl while he cut her throat with a serrated-edged knife.

Jutting, who studied at £34,000-a-year boarding school Winchester College, continued to saw through her neck when she did not immediately die.

‘After torturing her for three days, he took her into the bathroom, had her kneel in front of the toilet bowl with her hands tied behind her back,’ Mr Reading said.

‘He made her lick the toilet bowl and then he cut her throat with a serrated-edged knife.’

Ms Ningsih went home with Jutting on 25 October 2014 after he offered her ‘a large sum of money’, the court heard.

The sex worker, who was in Hong Kong on a tourist visa, had a five-year-old son living with her parents in Indonesia.

Jutting used his phone to film himself talking about the killing, saying how much he enjoyed dominating Ms Ningsih. He also said he ‘definitely could not have done that without cocaine’.

In some shots, Ms Sumarti’s body can be seen on the floor of the shower. At one point he wrapped it up and stuffed it in a suitcase that he left on the balcony.

Just days later, Jutting took another woman, Ms Mujiasih back to his apartment near Hong Kong’s Wan Chai red-light district after meeting her in a bar and offering her money for s*x. When they got home and undressed, Ms Seneng spotted a gag made of some rope that he had left next to the sofa and started to shout, prosecutors said.

Jutting took hold of her and grabbed a knife he had hidden under a cushion, held it to her throat and told her he would cut her throat if she didn’t stop.

‘She continued to struggle and shout, and he cut her throat,’ Mr Reading told the jurors.

He made more video recordings, including one that showed Ms Seneng’s body, and told police he used up the rest of his cocaine.

He apparently started hallucinating and, believing that the police were coming to get him, called the emergency number.

Officers who arrived found the body and arrested him. His trial continues. 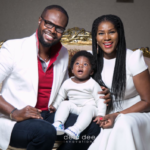 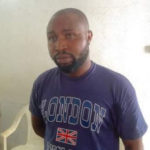