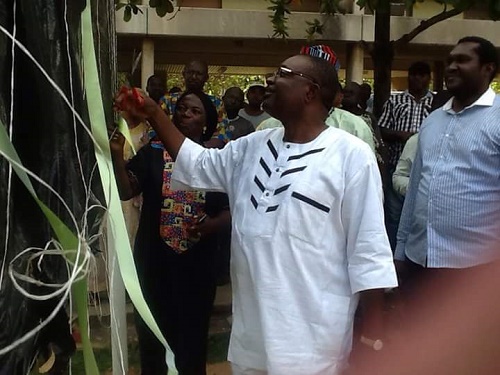 The billboard was donated to Benue state ministry of Industry, Trade and Investment by Mr. Dese Dzenda, by a Lecturer in the Department of Fine and Applied Arts, College of Education Katsina-Ala.


During the commissioning, Governor Samuel Ortom who was represented by the acting Secretary to the State Government (SSG), Dr. Bem Melladu commended Mr. Dzenda for his generosity, saying the billboard will go along way to enlighten the general public on the new nomenclature of the ministry which was previously the ministry of Commerce and Industry. 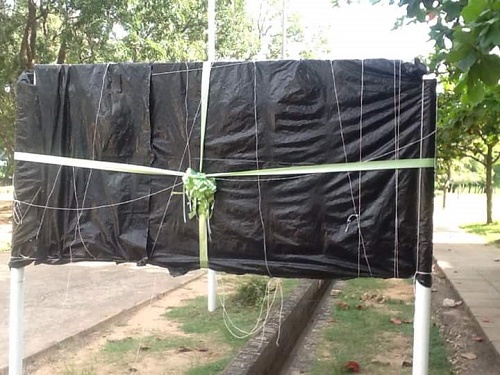 The Commissioner for Industry, Trade and Investment, Dr. Tersoo Kpelai thanked Mr. Dzenda for the donation also commended the acting SSG for coming to commission the billboard. 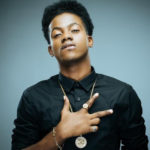 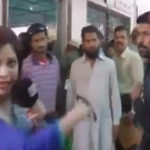