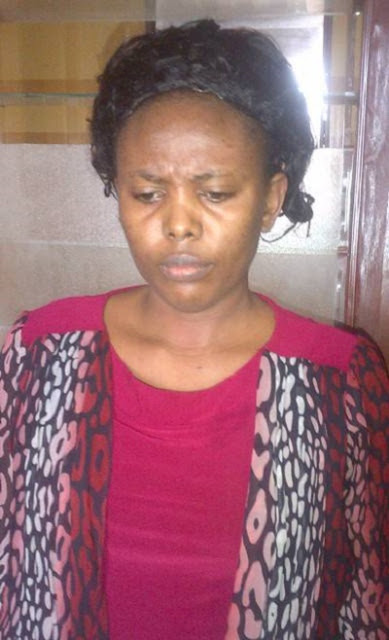 The 30 year old Enugu born suspect, Nnaji Juliet Ijeoma was arrested at the airport during the inward screening of South African Airways.

According to SaharaReporters, if the suspect had succeeded smuggling in the drug into Nigeria, she stood to reap the sum of N1 million from her sponsors.

A statement by the spokesman of NDLEA, Mr. Mitchell Ofoyeju said that the suspect had white powdery substance which tested positive for cocaine with a gross weight of 535 grams.

While responding to the woman’s arrest, NDLEA Commander at the Lagos airport, Ahmadu Garba  said that the incident is being investigated and immediately the agency was through with its investigation Ms. Ijeoma would be charged to court for prosecution.

He explained that the suspect holds a National Diploma holder in Mass Communication and confessed that she took part in the illicit business because she needed money for her business.

“I needed money for my personal problem. The drug was prepared inside brassiere and given to me to put on. I did not know how it was packaged. My role was to smuggle the drug to Nigeria and collect the sum of N1 million.”

The suspect hails from Enugu State. 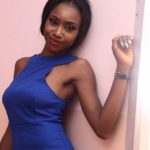 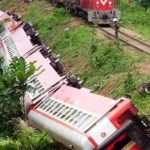