Search
Menu
Search
Ubulu-Uku community in Aniocha South Local Government Area of Delta state been thrown into mourning following the shocking news of how a spare parts dealer in Warri, identified as Ogbaire, allegedly murdered his associate, Lawrence Okoh, and buried his body in a shallow grave. 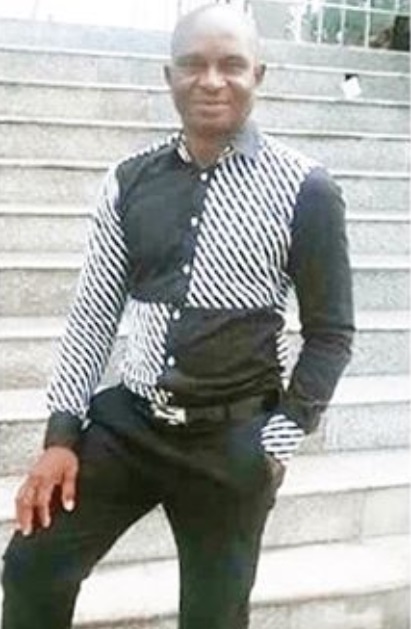 According to a report in New Telegraph, the deceased, Okoh, left his Port Harcourt business outfit to supply generator spare parts to a customer in Warri on August 2, and after the supply, Okoh, did not return home and police declared him missing.

The deceased had, earlier that day, sent a text message to his wife that he would not make it back to Port Harcourt and that he would pass the night with his customer in Warri. His wife contacted the customer, who claimed that he knew the deceased very well, but that he did not see him for over a period of time.

The police raided the spare parts market in Warri where the wife was able to identify some of the parts her husband left with on the fateful day.


The shop owner, where the parts were found, took the police to the person who supplied them. The suspect was the one who told Okoh’s wife that he had not seen her husband in a long while.

Ogbaire allegedly confessed to the police that he murdered Okoh and buried him in a shallow grave in an uncompleted building.

A senior police officer in Warri said Okoh’s decomposing body had been exhumed and released to the family in Ubulu-Uku for burial.

“The suspect has confessed to the crime that he killed Okoh in order not to pay him the money for the spare parts, he supplied him.” The officer added that the suspect also confessed that he committed the act with another person. A family source said Okoh left behind twins.

“My cousin got married eight years ago and just got twins last year. The wife is now a widow while the twins, who are minors, will not see their father again,” he said.

The State Police Public Relations Officer (PPRO), Celestina Kalu, confirmed the story saying: “The principal suspect had been arrested, after taking the police to the shallow grave. We have exhumed the body.” 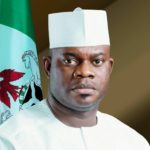 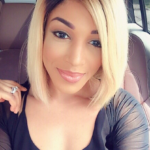