Search
Menu
Search
President Buhari has allegedly responded to his wife Aisha’s allegations that Buhari’s government has been hijacked by a higher cabal which dictates those he gives appointments to. [Read here if you missed it] 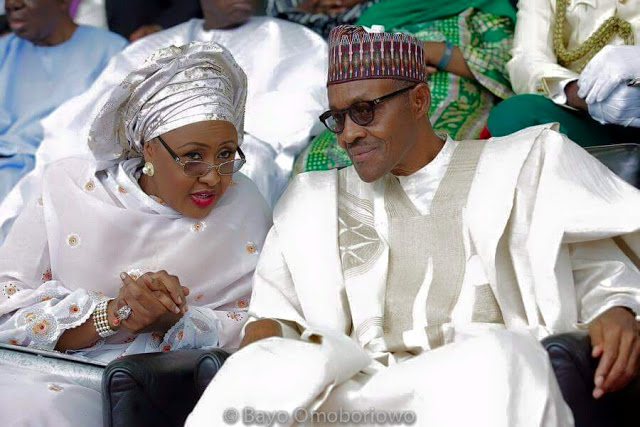 In a yet to be aired BBC interview, Aisha Buhari said Buhari’s government has basically been hijacked by people who were not with them from the very start.
.
Today in Berlin, the capital of Germany, The Associated Press reports that President Buhari laughed off her allegations, saying, “I don’t know which party my wife belongs to, but she belongs to my kitchen and my living room and the other room.”


READ: Aisha Buhari warns President Buhari says she will not support him in next election & he does not know most of the top officials he appointed
.

According to Associated Press,

His comments to reporters in Germany prompted German Chancellor Angela Merkel, standing beside him, to give him a short glare and then laugh. 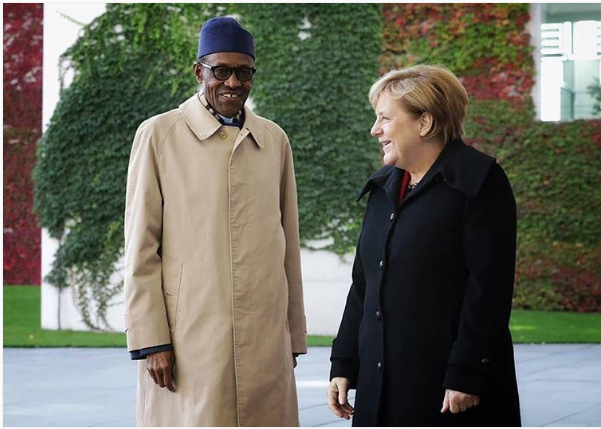 Buhari also said he hopes his wife will remember that he ran for president three times before succeeding on the fourth effort. 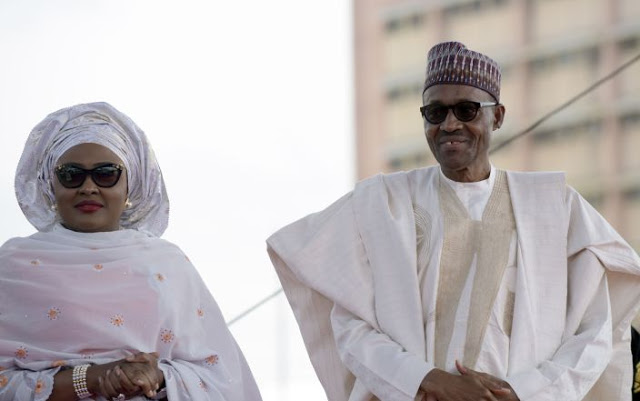 “So I claim superior knowledge over her and the rest of the opposition, because in the end I have succeeded. It’s not easy to satisfy the whole Nigerian opposition parties or to participate in the government.” 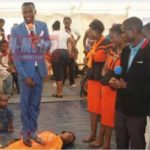 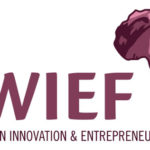