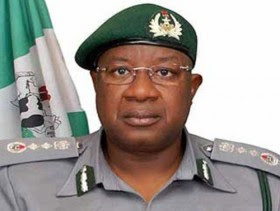 Men of the
State Security Service, SSS, on Tuesday arrested a Comptroller of
Customs in Abuja for buying ammunitions over time from Niger State
Police command. Mr. Jack Bot was arrested at the customs head office
Wuse, Abuja.
The SSS had earlier
arrested two police officers serving in Minna, Niger State capital, for
their involvement in supplying arms and ammunition to armed robbers, and
the information they provided led to the arrest of Mr. Bot. Click to
continue reading….
The customs officer
and the two policemen were alleged to have a connection with the
disappearance of some ammunition from the police armoury in Minna.
Commenting on
the arrest, the Comptroller General of Customs, Abdullahi Dikko said
“For long we have been working with Ali Kwara, who informed me that they
suspected that someone among my officers is aiding armed robbers with
weapons. I told him he should fish him out and arrest him, whoever he
is. Eventually, they arrested a junior officer, one Shehu, who is an
orderly to a comptroller, Jack, from Plateau State.
When Ali Kwara
arrested Shehu, he (Shehu) told him that Jack is his boss and they have
been doing this together since 2002, and they even supplied weapons to
Jos during crises. I thank God that out of 20,000 people I am heading
only two people were accused of such crime.” 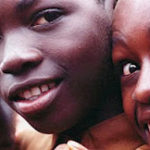 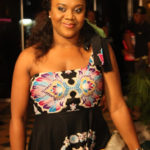