Two ladies were on Thursday, set ablaze by an angry mob at the Owner’s Occupier area in Makurdi, for practicing lesbianism.

It was reported that the victims were caught in the act and were stripped n*ked, beaten and set ablaze on the street by residents of the area.

However, the Benue State Police Command, denied knowledge of the report, saying that several efforts to get the details of the report had proved abortive.

“We have seen the story on social media but report has not been made. I still doubt if this happened in Benue.

“How can such event happen in Makurdi and the police is not informed? Anyway, we shall let the public know once we are done with our investigations.”


See graphic photos from the incident below (Viewer’s discretion is highly advised). 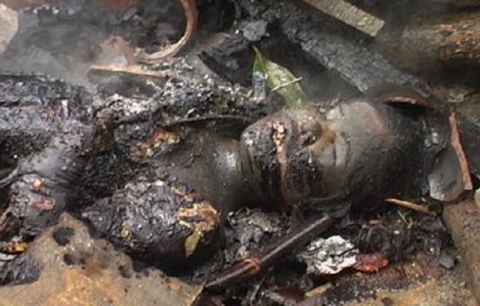 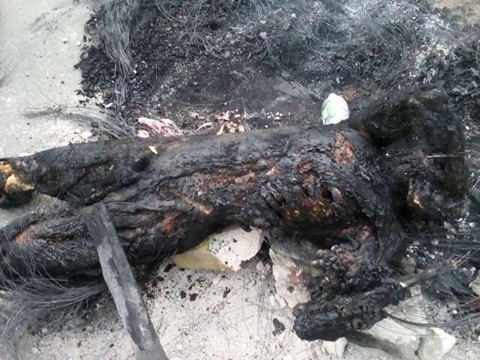 SAD! May their souls rest in peace! 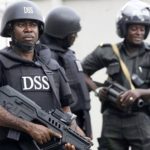 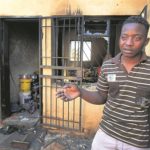