Policemen in Oyo State Police on Wednesday arrested a 20-year-old primary school teacher, Collins Obi, for r*ping a 10-year-old boy through his anus in Ibadan.

Speaking about the incident, the state Police Public Relations Officer, Adekunle Ajisebutu, said the teacher committed sodomy on November 5, 2016, explaining that apart from teaching in the school where the victim attended, he was also the boy’s personal teacher. 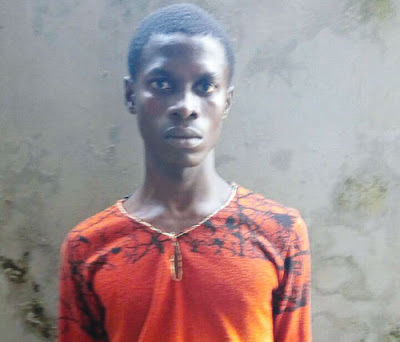 “He lured the little boy to a house in the Asaka Itamaya area of Ibadan where the offence was committed.”

Ajisebutu explained that the suspect was arrested after the victim’s mother alerted the police at the Iyaganku Police Station, Ibadan about the incident. He added that the victim would be charged to court immediately on the order of the state Commissioner of Police, Samuel Adegbuyi.

“Following the report made at the station by victim’s mother after the boy narrated his ordeal to her, detectives from the station arrested the suspect in his hideout. During interrogation, the suspect confessed to the crime and disclosed that he was introduced to the act by an older friend, who is now at large.

The victim was taken to a hospital for medical attention. The Oyo State Commissioner of Police, Samuel Adegbuyi, has directed immediate arraignment of the suspect in court after completion of investigation by the State Criminal Investigation and Intelligence Department. He also advised parents and guardians to properly monitor their children or wards.” 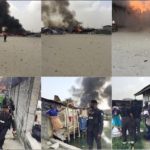 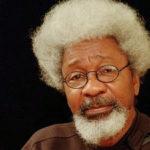