There are a couple of tourist destinations in the world that are heavily advertised and syndicated on television. Yet when you get there you realize that they are in fact nothing like as shown on television and in advertisements. The reality is that you should think twice about ever going there.

In this article, we will feature some of the most popular tourist destinations in the world that simply aren’t worth your attention. Mainly because they don’t offer that much as shown by the mass media or they have something to hide. Here are the 25 destinations you should avoid at all costs.

The canals of Venice are dirty, foul-smelling, and polluted. Now you probably realize why you shouldn’t visit Venice and its canals. There are a plethora of other destinations more romantic than Venice, Italy, and its canals. 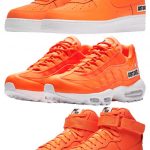 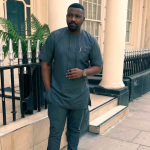