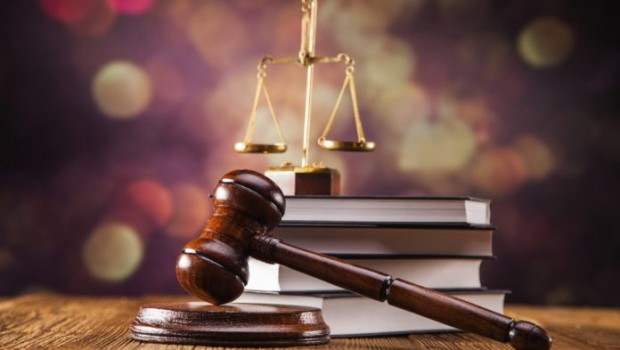 A Kaduna State High Court has issued a warrant of arrest against the Chairman of Code of Conduct Bureau (CCB), for contempt.

According to Vanguard, the warrant of arrest was issued on Friday by Justice Mario Mohammed after the chairman had ignored several summonses by the court in a suit between Kaduna State Governor, Nasir El-Rufai and Today’s Publishing Company Limited, and one other.

A warrant form obtained directed that police personnel and authorities should arrest the CCB Chairman and produce him before the court on Feb. 13, 2019.

Earlier, Today Publishing company, the publisher of The Union Newspapers had filed application requesting the court to subpoena CCB Chairman to produce assets declaration of El-Rufai in court after several failed efforts it made to obtain it from the CCB.

Justice Mohammed granted the approval based on the application filed by Counsel to The Union Newspapers, Mr J.N. Egwuonwu (SAN), during the continuation of defence at a previous sitting.

Egwuonwu represented by Hiifan Andrew Abuul had written an application to the court to Subpoena CCB to tender the asset declaration of the Governor before the court.

News Agency of Nigeria(NAN), reports that the governor had gone to the court over a report carried by the newspaper in which it allegedly stated that he had declared N90 billion in his CCB assets declaration form. 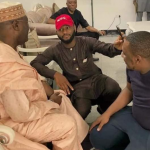