Justice Dahiru Saleh, judge who allegedly connived with the then Nigerian military ruler, Ibrahim Badamosi Babaginda, to annul Nigeria’s 1993 democratic elections in presumed to be won by late Moshood Abiola, is dead. 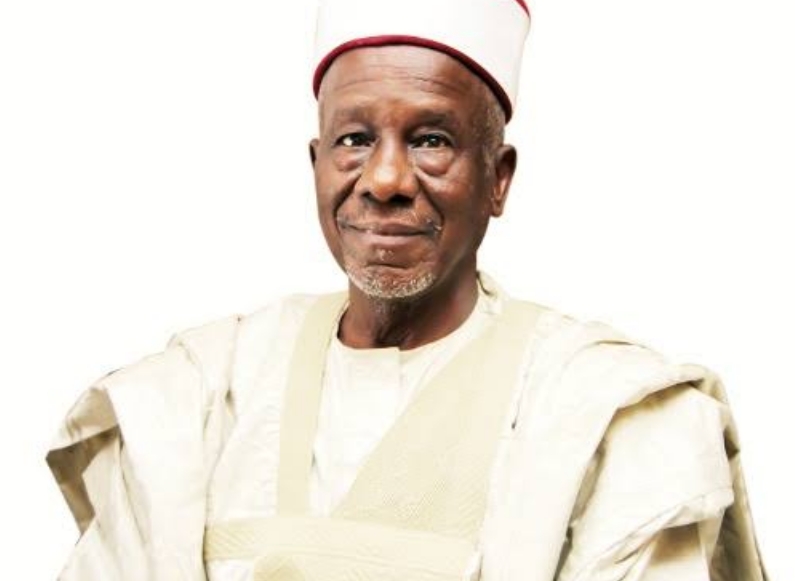 According to SaharaReporters, the one-time Chief Judge of the High Court of the Federal Capital Territory (FCT) died on Thursday afternoon in his hometown, Azare, Bauchi State, to suspected Coronavirus complications.

His death was announced by one of his grandsons, Armayau Abubakar Liman on his Facebook page.

Until his death, he held the title of “Mutawallen” of Katagum emirate in Bauchi.

Nigeria’s election in 1993 was riddled with controversies after the then military government refused to announced the winner, Late Chief MKO Abiola, who was in a clear lead against his opponent, Bashir Tofa, in the polls.

The incident gave rise to the popular “June 12” day that was later adopted as a national public holiday known as “Nigeria’s Democracy Day.”

Late MKO Abiola ran under the Social Democratic party (SDP) and maintained a lead in vote counts against Alhaji Bashir Tofa who ran under the National Convention Party (NRC).

The regime was later ousted by a palace coup staged by late military dictator, Sani Abacha in what many citizens believed to be pre-arranged.

Abacha then imprisoned Late Chief MKO Abiola for declaring himself winner. An event that led to public unrest in Lagos Nigeria.

Abiola remained in prison until 1998 under the rule of general Abacha. He died in suspicious circumstances shortly after the death of General Abacha, on the day that he was due to be released, 7 July 1998. 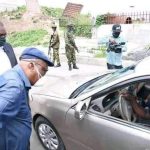 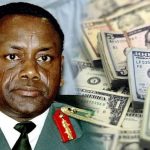