The Independent National Electoral Commission (INEC) has ordered the immediate arrest of the Electoral Officer and the Returning Officer in charge of Ohaji-Egbema Local Government Area of Imo State, Ezirim Kelechi and Chris Ogbuadu respectively, for manipulating the election results.

On interrogation, it was discovered that the Electoral Officers went behind the party agents to include the already cancelled results to the figures after they had issued the party agents with the duplicate copies that contained the correct result.

Ezirim and Ogbuadu also admitted to collating results from polling units where elections did not take place.

The arrest of both suspects was ordered by the Returning Officer, Francis Otunta, and the police have since taken the men into custody. 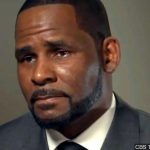 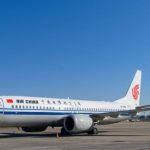