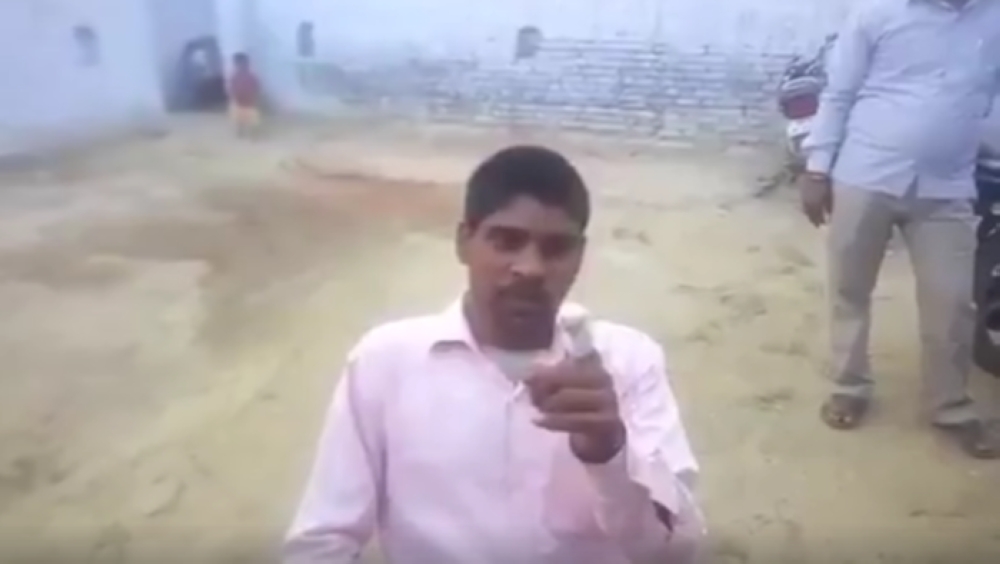 A man identified as Pawan Kumar has chopped off his index finger after realizing he had voted for the “wrong” political party in India.

According to local report, Kumar wanted to vote for a regional party, but was confused by the many symbols on the voting machine. He accidentally ended up voting for the governing Bharatiya Janata Party (BJP). 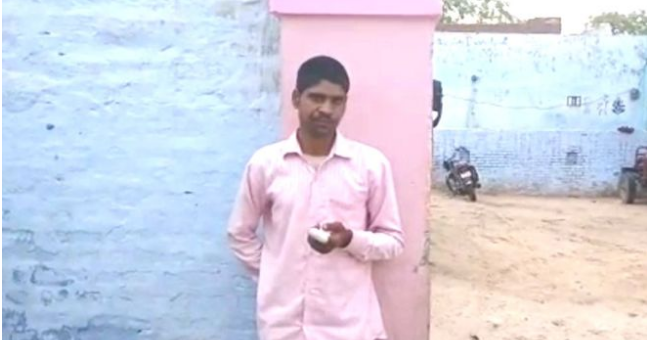 Every voter’s index finger is marked with indelible ink after they cast their ballot. So when Kumar found out about his mistake, he chopped off his index finger in a video that has gone viral.

“I wanted to vote for the elephant, but I voted for the flower by mistake,” Mr Kumar can be heard saying in the video. He is referring to the party symbols displayed on the voting machine next to the name of each candidate.

While the BJP’s symbol is a lotus, the elephant is the symbol of the Bahujan Samaj Party (BSP), a regional heavyweight that has allied with two other regional parties against the BJP.