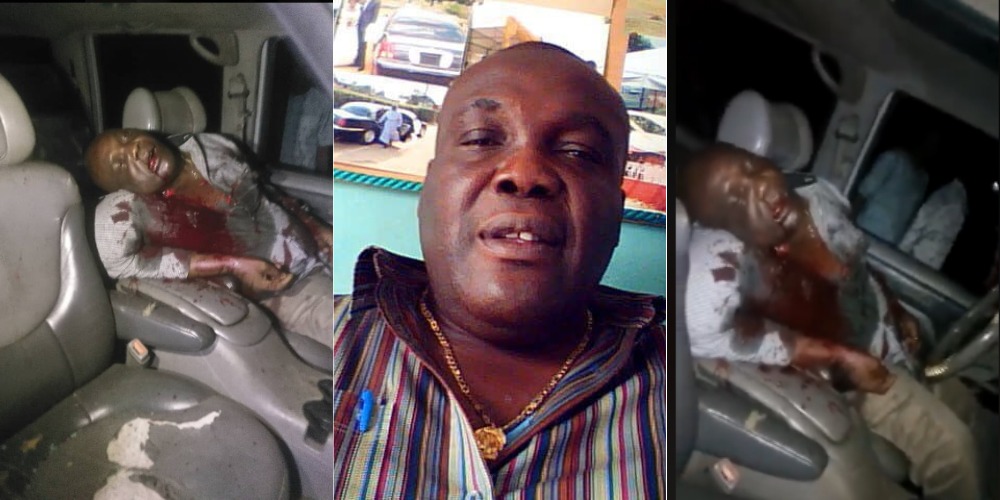 The Anambra State Police Command has arrested a man in connection with the assassination of Chief Frank Tony Igboka, the President General (PG) of Nimo, Njikoka Local Government Area of the state.

KanyiDaily had reported that Chief Frank Igboka was assassinated around Nimo market by unknown gunmen while driving to his house, shortly after he had dinner in a nearby restaurant on Tuesday, April 16, 2019.

Following the incident, the police launched an aggressive manhunt of perpetrators of the dastardly act which led to the arrest of the main kingpin one Chigbo Anyaegbu aka (Transformer) ‘m’ aged 27 years of Abba, Nimo in connection with the murder of the late President General. 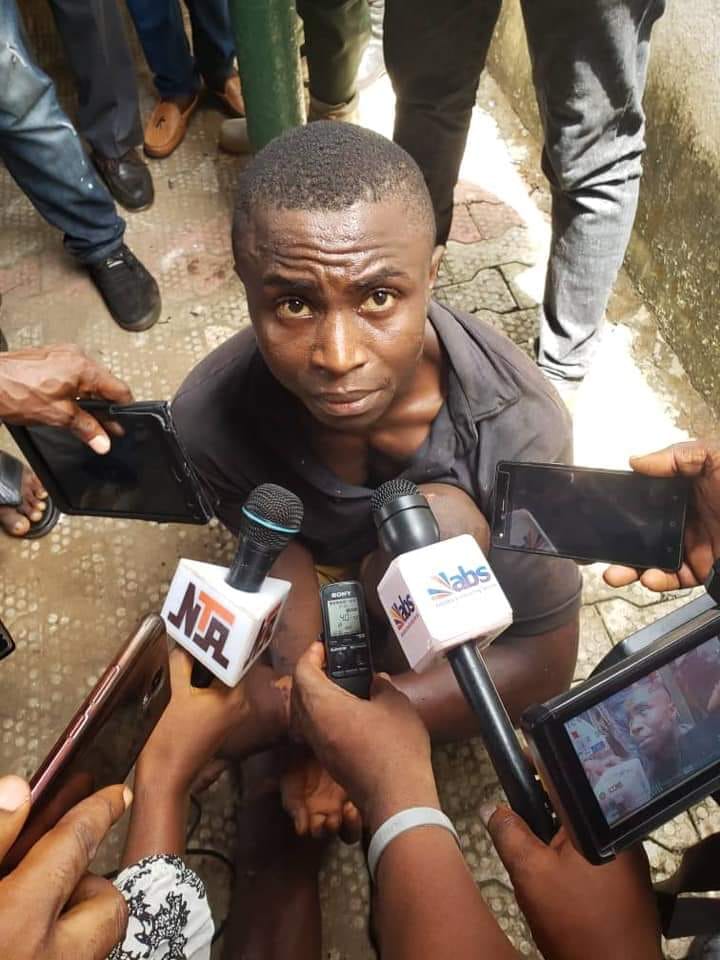 Other gang members are at large and effort is being intensified to apprehend them. They are:

Suspects have all been declared wanted by the Command and a cash reward of five million Naira (N5,000,000) has been promised to anybody who provides useful information that could lead to the arrest of the suspects by the executive governor of Anambra State Chief Willie Obiano.