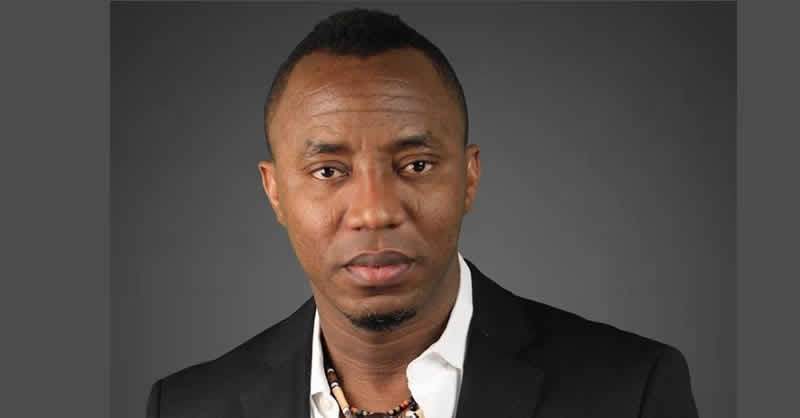 A fresh crisis has broken out in the African Action Congress (AAC), one of the parties that participated in the 2019 elections.

Omoyele Sowore, its presidential candidate, and the leadership of the AAC, engaged in what could be described as a “show of strength” on Monday.

The party led by Mazi Okwy, a member of the party’s National Executive Committee (NEC) had earlier announced Sowore’s suspension from the party.

According to the party, it has suspended its national chairman and 2019 presidential candidate, Omoyele Sowore, and its Deputy National Chairman (South West), Ogunlana Rotimi Jacob and eight other members of the party.

Okwy said the party had appointed Leonard Ezenwa as acting national chairman, with one Abayomi Olufemi as his deputy.

Okwy said the suspension was based “particularly on inflow of illegal foreign funds into the party and personally retaining same in contravention of Section 225 (3)(4) of the 1999 Constitution (as amended), together with eight others.”

However, in reaction, Sowore announced the suspension of top members of the party and expulsion of Nzenwa.

In a statement he personally signed as “national chairman’ of the party, Sowore described those suspended as “misguided individuals”.

“It has come to the notice of the office of the Chairman of the African Action Congress that a group of suspended members, induced by financial reasons and anti-progressive politics, gathered in Abuja today, 13th May, 2019, and purportedly held a NEC meeting,” the statement read.

“These members, led by Leonard Nzenwa, former national secretary, who was suspended for financial impropriety and anti-party activities, have demonstrated by their actions that they have never been, and have never shared, the core beliefs that those of us in the African Action Congress hold.

“Leonard Nzenwa is hereby expelled from the party, and the misguided individuals who participated in the Abuja meeting are suspended from the party until investigations reveal the extent of their involvement.”

This crisis comes after the controversy which broke out as a result of the endorsement of the party by Rotimi Amaechi, minister of transportation, in the Rivers governorship election.

Akpo Yeeh, deputy governorship candidate of the AAC in Rivers, had resigned his membership of the party over what he described as undue interference by Amaechi. 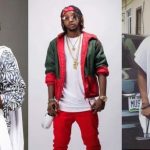 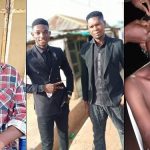