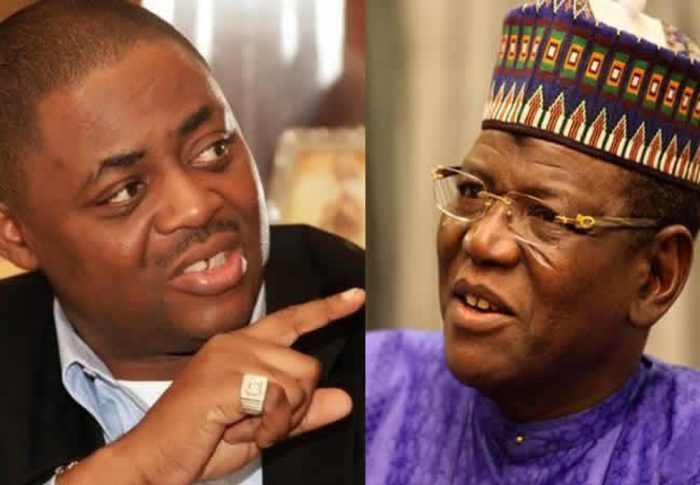 “Boko Haram and killer herdsmen both incubated and developed beyond what Nigeria can handle alone. They are now combined and internationalized with ISIS in control. It is no longer an issue of lack of education and lack of employment for our youths in Nigeria which it began as, it is now West African fulanization, African Islamization and global organized crimes of human trafficking, money laundering, drug trafficking, gun trafficking, illegal mining and regime change.

Alhaji Sule Lamido, in reaction through a statement issued by his media aide, Mansur Ahmed, called on Obasanjo not to allow his disappointment with Buhari-led administration turn him to a bigot.

Lamido, who also served as Obasanjo’s Minister of Foreign Affairs, from 1999 to 2003, further said “as leaders, like I have been saying, we should never act in anger because if we do, it can hurt. He added:

“I therefore call on our boss, Obasanjo, not to let his disappointment with the sitting president turn him into a bigot. He must not abandon the national stage.”

“The cracks along the various divides in our National cohesion are already turning into huge gorges,” Mr Lamido said.

But Fani-Kayode, in series of tweets on his Twitter handle on Sunday, lambasted Lamido over his response to Obasanjo Fulanisation and Islamisation claim.

He said for anybody from the core north to attack Obasanjo for speaking the truth and baring his mind over what is unfolding in Nigeria, showed how blinded by power, insensitive and callous people like the former governor and his likes are. Fani-Kayode tweeted:

“I hear Sule Lamido is not happy about what OBJ said. That is unfortunate because OBJ has done more for the core north, Lamido’s Fulani tribe and Nigerian unity than any other President or Head of State in our history. He also fought in a civil war to keep the country together.

“Why should Sule be upset about OBJ exposing Boko Haram? His comments were directed at Boko Haram and their agenda. Is Sule a close member of Boko Haram now?  If he wants to continue to defend Boko Haram he should continue to do so.

“For anybody from the core north to call out OBJ for speaking the truth and baring his mind over what is unfolding in Nigeria today tells you how blinded by power, insensitive and callous some of these men are.

“It is only those that subscribe to the Fulanisation and Islamisation agenda that will criticise or oppose OBJ’s observation and describe him as ‘a bigot’ for making them. What OBJ said was timely and necessary and millions are commending him for it. He spoke the truth, the whole truth and nothing but the truth.” 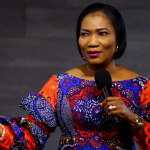 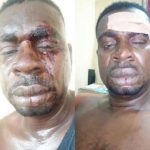