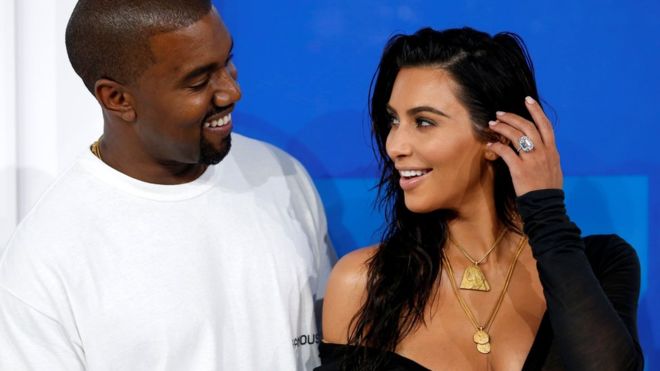 Kim Kardashian and her husband, the musician Kanye West, has finally revealed the name of their fourth child, more than a week after they welcomed him via surrogate.

Kim Kardashian, on Friday, posted a picture of the boy on social media with the caption “Psalm West”.

The picture was accompanied by what appears to be a series of Mother’s Day texts that reads: “Beautiful Mother’s Day. With the arrival of our fourth child. We are blessed beyond measure. We have everything we need.”

It looks like Kanye’s Sunday Service may have influenced the baby’s name. The rapper has been hosting weekly musical worship services that are open to all faiths and are invitation-only.

There had been plenty of interest about the baby boy’s name but the couple has a history of waiting a few days before revealing their children’s names.

Billionaire Daughter, DJ Cuppy Reveals Why She’s Not Ready To Marry And Have Kids