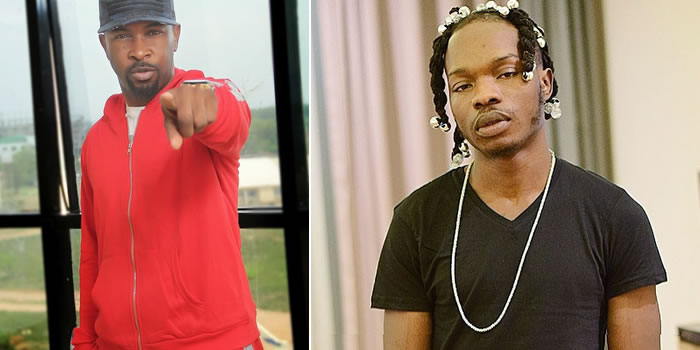 Veteran rapper, Ruggedman has come for Naira Marley once again, this time he said that the music industry is not supporting up because he’s an internet fraudster.

But Naira Marley refused to back down from the controversy, despite being under fire over his controversial statement that ‘Yahoo Yahoo’ is not a crime.

During a chat session with HIP TV, Ruggedman trolled Naira Marley once again saying, the fact that the government is unable to provide the basic amenities and infrastructure for its citizens doesn’t give anyone the right to get involved in Internet fraud. He said:

“For a young upcoming artist like him, he shouldn’t be doing stuff like that. You don’t just come out and start celebrating fraud. Especially something, nothing not just in Nigeria but the whole world is frowning upon. You don’t want to know how they look at Nigerians abroad because of fraud. Does two wrongs make a right?

“Because the government is making us lack in things like jobs and all, you now want to start stealing and killing and robbing and you’d say it is because the government is not providing you with some certain things. Everybody in the London, in the American, in the Dublin, we are not supporting that boy o, he is a fraudster on his own. We are hardworking Nigerians.” 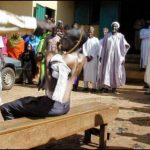 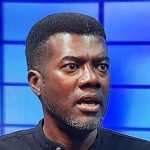