On April 30, Kelechi Madu, a Nigerian law graduate, took oath of office as Minister of Municipal Affairs in Alberta, Canada. 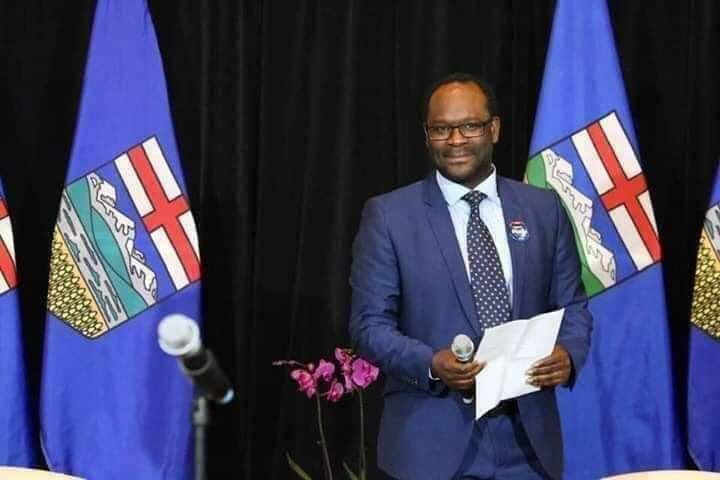 Popularly known as Kaycee, Kelechi is one of the 22 new cabinet members Alberta Premier, Jason Kenney, swore in on Tuesday morning at the Government House in Edmonton. But that is only half of the story.

The other half is that he was also elected this year to the Legislative Assembly of Alberta representing the electoral district of Edmonton South-West. On May 21, he will be sworn in as a lawmaker.

When that happens, this distinguished Nigerian from Mbaise in Imo State, will be serving in dual capacity as the Minister of Municipal Affairs of the Province of Alberta and at the same time a member of parliament representing his Edmonton South-West constituency. The ministry is the third largest in Alberta with over $3.7 billion portfolio and it is to be superintended by an immigrant that has sojourned there for barely 14 years.

A lone United Conservative Party, UCP, lawmaker in Edmonton, Madu won in one of the closest races in the provincial election, garnering 7,742 votes to beat his competitors: John Archer of the New Democrat Party, NDP, who polled 6,974 votes; Mo Elsalhy of the AP with 2,111 votes; Marilyn Burns of the AAP who polled 178 and Rigel Vincent of the GPA with 108 when 62 of 64 polls reported.

The significance of his victory is underscored by the fact that Edmonton remains solidly orange, an opposition column.

When Madu won the UCP nomination in December 2018 defeating fellow party members Sohail Quadri and Kevin Greco, the then party leader, Jason Kenney, who also took oath of office on Tuesday as Alberta Premier, issued a statement extolling the candidate.

“Today, more than 1000 United Conservative members in Edmonton-South West cast ballots for their preferred candidate for the next election from amongst three great contestants. I would like to congratulate Kaycee Madu on winning this highly competitive race. Kaycee is a committed conservative, a lawyer, and a father of three.

Prior to coming to Canada with his wife, Emem, Kaycee graduated from the law school and was subsequently called to the Bar in Nigeria. He has since established a law firm in Edmonton where he continues to practice.“Kaycee enjoys giving back to the community and volunteers his legal skills with the Law Society of Alberta Lawyer Referral Program and the Edmonton Community Legal Centre, ECLC. He is a member of the Igbo Cultural Association of Edmonton and supports his community league activities and his church. Kaycee’s legal expertise and his unique understanding of the challenges faced by newcomers to Canada make him a valuable member of the United Conservative team as we work to present Albertans with a common-sense alternative to the NDP. I am pleased to welcome Kaycee as the United Conservative candidate in Edmonton-South West.”

His law firm’s website says as much, stating that he is a lawyer with a background in civil litigation and employment law who has worked for the provincial government under the Progressive Conservatives, helping review and develop laws and policies around the minimum wage. Alberta’s temporary foreign worker programme, employment standards for firefighters, and youth employment.These are the values that matter.

In Canada, as exemplified in Madu’s (E1) meteoric rise in the Alberta political circuit, an individual’s character and the qualities he brings to the leadership table matter in the recruitment process. After constituting the 23-member executive council,Kenney, Alberta’s 18th premier, who also took over the role of minister of intergovernmental affairs, said the main focus for his team over the next four years would be economic growth, job creation, getting pipelines built and standing up for Alberta. And the job, he declared, started there and then. “I promised to Albertans we wouldn’t waste a day, or an hour, getting to work to renew the Alberta advantage. That begins this afternoon.” And to get the job done, what mattered most to the Premier is the diversity of his cabinet, which members speak 13 languages, have a variety of personal and professional backgrounds and an average age hovering around 40. Madu migrated to Canada in 2005 with his wife who enrolled in postgraduate studies at the University of Alberta. Today, he is the toast of Canada’s political class. 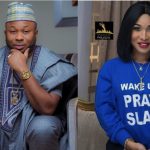 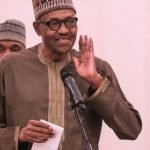