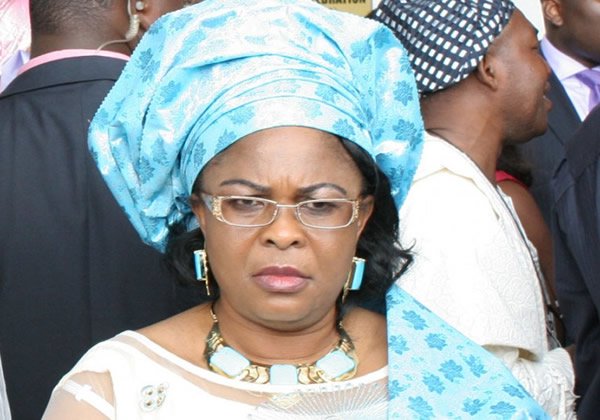 The Bayelsa State Police Command has arraigned 15 persons before the High Court sitting in Yenagoa, over an alleged plot to kill former First Lady of Nigeria, Patience Jonathan and to rob her of items worth several billions of naira.

KanyiDaily had reported that the police commenced investigations into the looting of valuables including jewelries worth over N.3 billion belonging to former President Goodluck Jonathan and his wife by his domestic workers and some relatives.

But when the charge sheet signed by S. A. Ofoegbu, the Officer in Charge of the State Criminal Investigation Department, Yenagoa, was read before them, the suspects all pleaded not guilty to the offences.

“All the accused and some at large sometime in June, 2019 at Otuoke community under Ogbia Local Government Area did conspire to kill former First Lady of Nigeria, Patience Jonathan, thereby committing an offence.

It was alleged that one of the suspects, who is a management staff of Aridolf Resort, Hotel and Spa owned by Mrs. Jonathan, had duplicated keys to the rooms where the valuables were kept and masterminded the looting of the items. 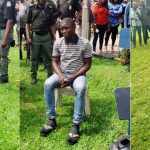 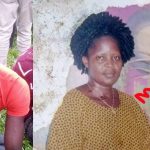