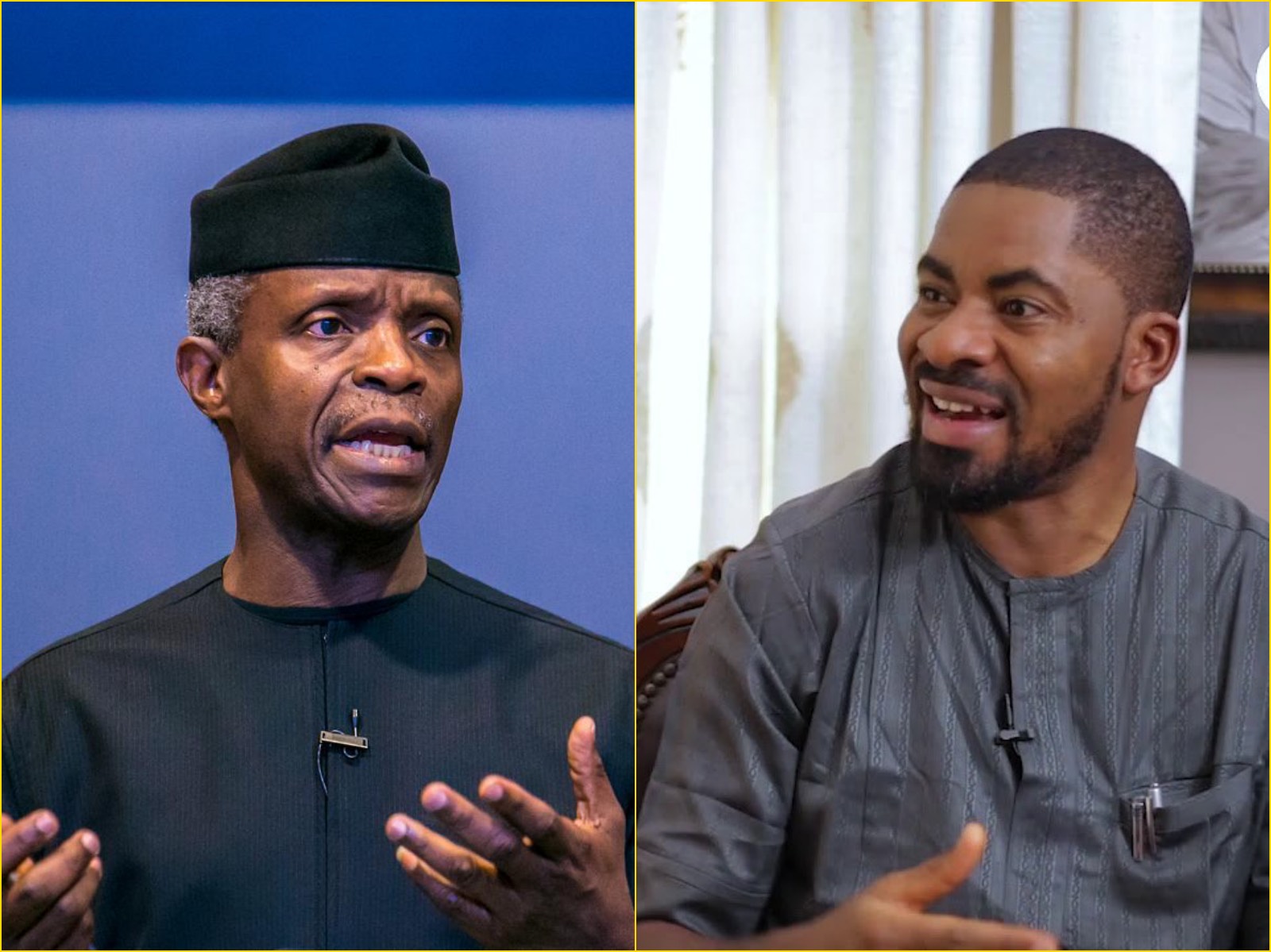 Convener of Concerned Nigerians and Human Right Activist, Deji Adeyanju has dared the Vice President, Yemi Osinbajo to resign from office and submit himself to the Independent Corrupt Practices and other Related Offences Commission (ICPC).

Adeyanju was reacting to Osinbajo’s vow to waive his constitutional immunity to pave the way for the “most robust adjudication” over an allegation by Timi Frank that he took N90bn from the Federal Inland Revenue Service (FIRS) to fund the 2019 general elections.

The activist in a tweet wrote: “If Osinbajo truly wants to waive his immunity, he should resign and submit himself to ICPC tomorrow morning for investigation. There’s nothing to fear. After investigation, Buhari will re-nominate him to the National Assembly if he is corruption-free.”

If Osinbajo truly wants to waive his immunity, he should resign and submit himself to ICPC tomorrow morning for investigation. There’s nothing to fear. After investigation, Buhari will re-nominate him to National Assembly if he is corruption free.

Timi Frank alleged that Osinbajo’s ongoing travails with President Muhammadu Buhari and the ‘Cabal’ was allegedly due to corruption.

He had claimed that he has reliable information from his sources in the presidency to the effect that Osinbajo’s travail has nothing to do with 2023 but alleged mismanagement of about N90 billion Naira released by the FIRS to prosecute the last general elections in favour of the APC.

But, FIRS had denied the allegation, saying it did not make N90 billion available to Vice-President for election campaign and that the agency’s annual allocation is not even up to N90 billion.

FIRS accused Frank of seeking cheap popularity while threatening that it would file a libel suit if he refuses to tender an apology in three major newspapers within the next 24 hours.

Reacting to FIRS’ statement, Frank said he cannot be intimidated by the agency’s threat to sue him, describing the agency’s statements as a “puerile attempt to sweep the main issues in his public statement under the carpet”.

He said the FIRS cannot continue to deceive Nigerians by claiming “unfounded budgetary fidelity”, instead the agency should come clean and tell Nigerians the reason for the discrepancies which exist in their records of tax collection.

On Wednesday afternoon, Osinbajo ordered legal action against Timi Frank and Katch Ononuju for libel and malicious falsehood against him.

The vice president declared his readiness to be probed, saying he was prepared to waive his constitutional immunity aside to allow for proper investigation. 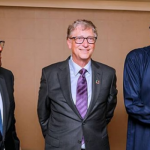 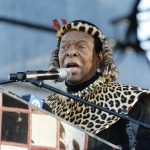