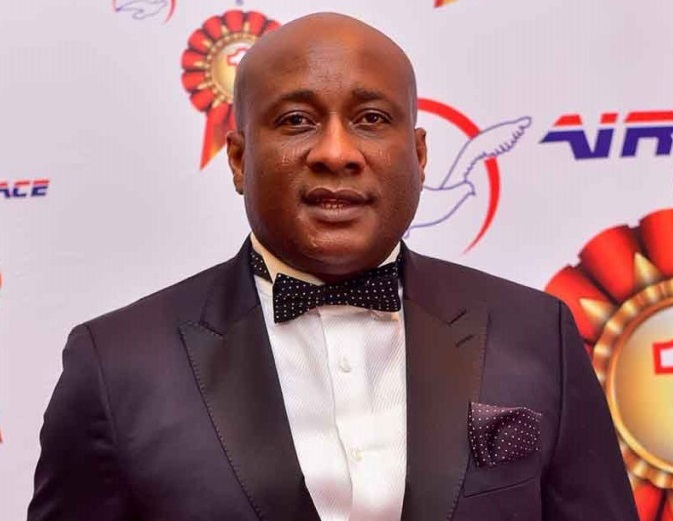 The US District Court of the Northern District of Georgia has issued a warrant of arrest against the chairman of Air Peace, Allen Onyema, over alleged money laundering and bank fraud.

KanyiDaily recalls that the US Attorney’s Office in the Northern District of Georgia had accused Allen Onyema of money laundering “for moving more than $20 million from Nigeria through United States bank accounts in a scheme involving false documents based on the purchase of airplanes.”

According to the US Department of Justice statement released on Friday, Onyema’s Chief of Administration and Finance, Ejiroghene Eghagha, has also been charged with bank fraud and committing aggravated identity theft in connection with the scheme.”

Following the allegation, a warrant of arrest signed by Justin Anand, an American magistrate of the United States District Court of the Northern District of Georgia, has been issued against the businessman. 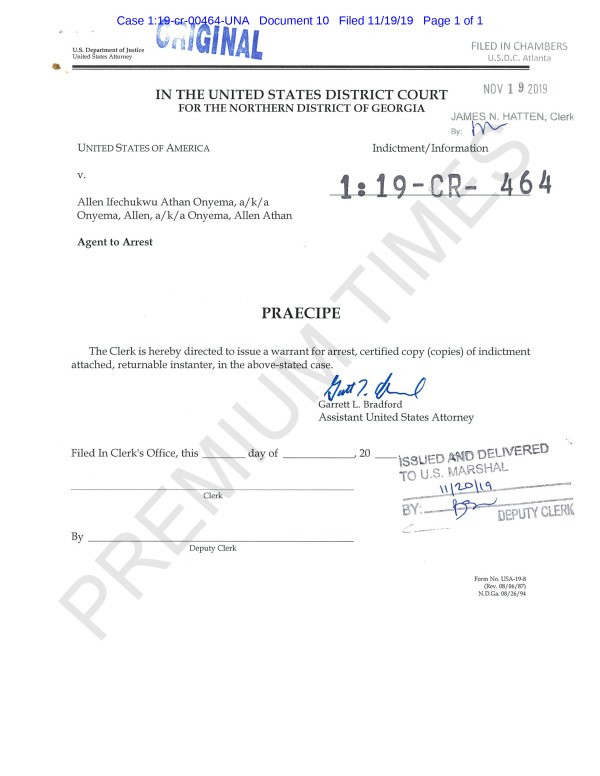 Meanwhile, Onyema has denied the bank fraud allegations against him in a statement issued on Saturday, November 23, 2019.

He said his lawyers are working on the allegations which would be refuted. 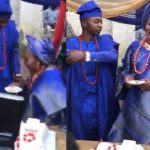 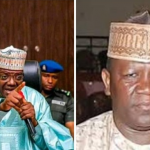