A 70-year-old man has been banished from the Okofia Otolo Nnewi community, Anambra State for allegedly impregnating his own daughter twice.

The man, who hails from Okija in the Ihiala Local Government Area of the state, was banished along with his daughter and grandchild.

According to a village source, the man had impregnated his daughter of his before, but people of the community took it as a mistake and ignored him.

Recently the daughter got pregnant again which resulted in the birth of a baby boy, and it was discovered that her father was responsible for the second pregnancy.

The youths of Okofia Otolo nnewi hired a bus and packed their loads and send them out nnewi because of the incestuous act. 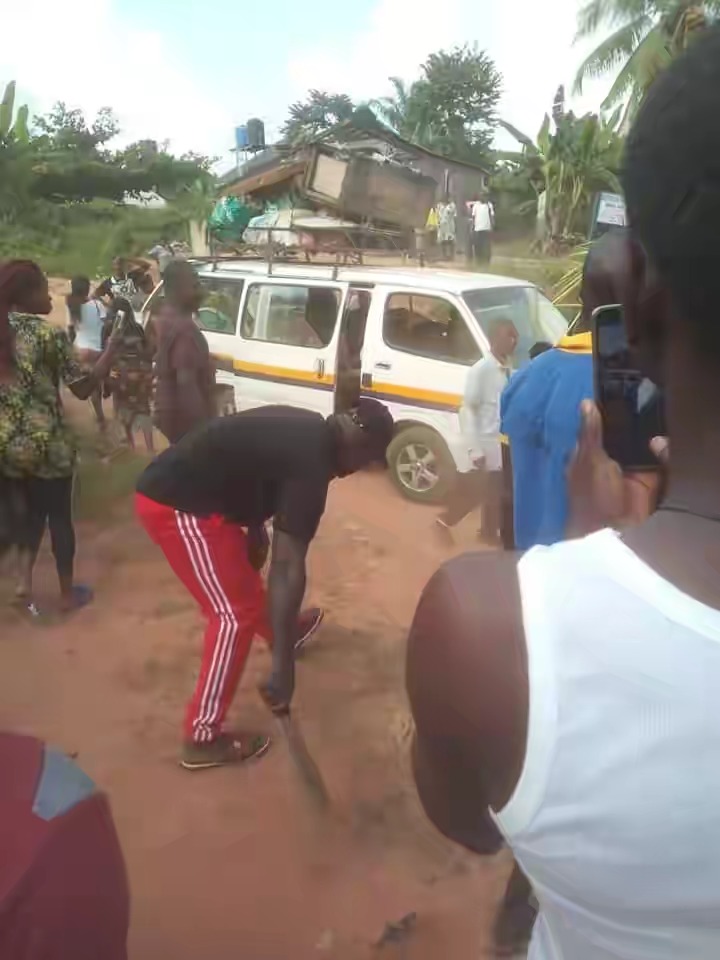 “The man lives in Okofia Otolo Nnewi, but hails from Okija. He impregnated his own daughter for the second time. The man, whose wife died a long time ago, decided to find comfort in the arms of his daughter,” the source said.

“Information has it that he impregnated his daughter two years ago and they had a baby boy together. But a recent pregnancy sold them out.

“The villagers started investigating the incident when rumours started circulating about them in the village became too much.

“When it was established that the old man had been sleeping with his daughter even before the death of his wife, he and the daughter were asked to leave the community.

“Fresh palm fronds were tied round the man’s neck and his daughter’s legs as a sign that they had engaged in an abominable act.” 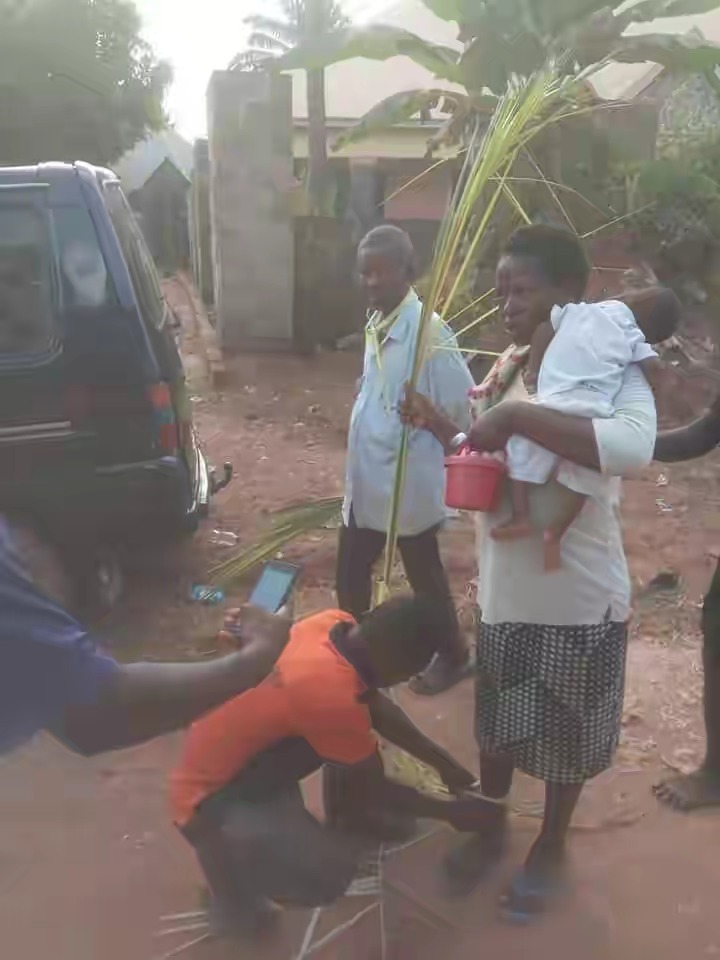 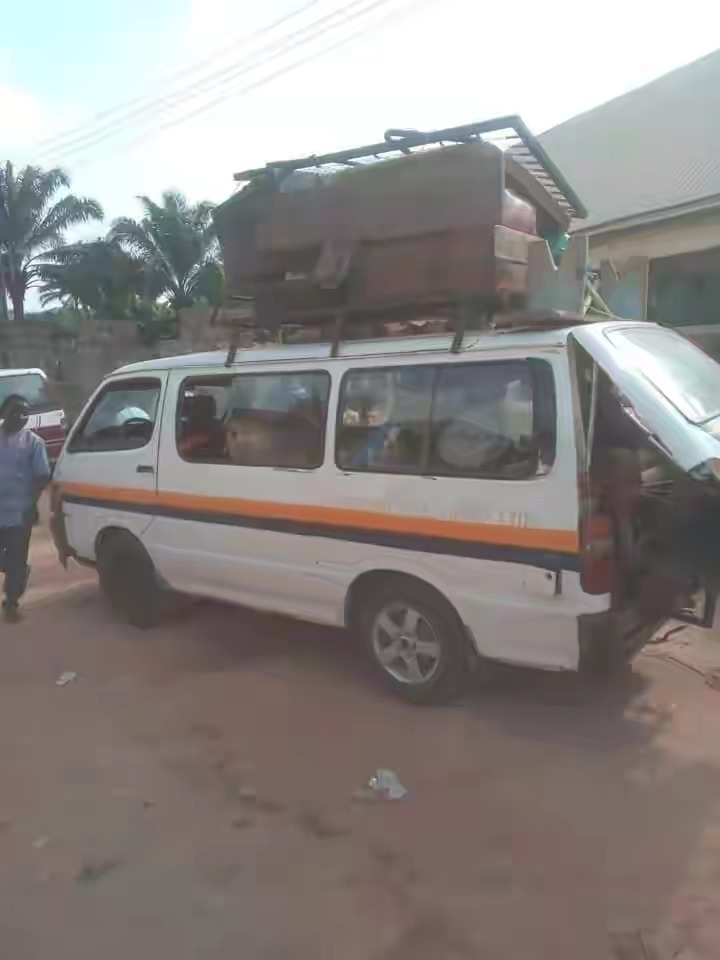 READ ALSO
"You're An Idiot, May God Punish You" - Cynthia Morgan Drags Paul Okoye Into Fight With Jude Okoye 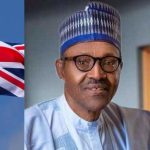 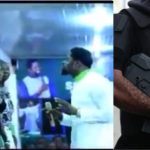