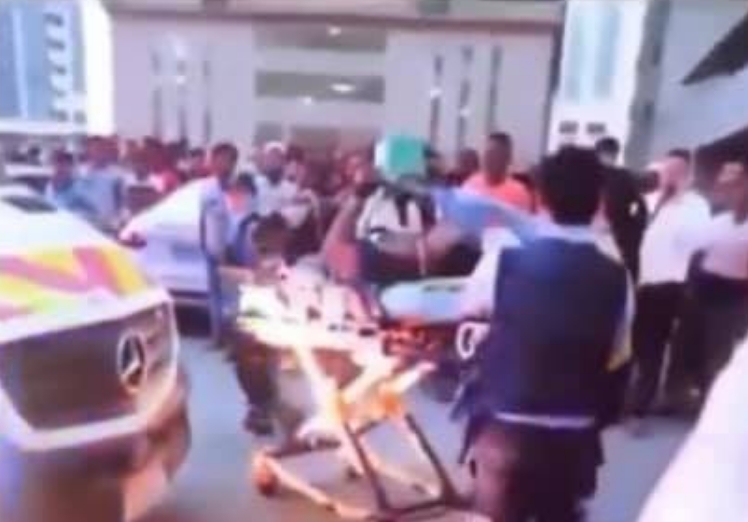 A Nigerian man simply identified as Ikenna has been left fighting for his life after jumping from the 6th floor of his apartment at Al Nahda 2 towers in Dubai, United Arab Emirates.

The Nigerian man jumped down from the building after his girlfriend called the police following a heated argument they were engaged in.

It was gathered that Ikenna had allegedly assaulted the girl during the dispute which prompted her to call the cops. However, upon sighting the officers, he was said to have jumped down.

The paramedics were immediately called in and Ikenna was immediately placed on oxygen. He was subsequently rushed to the hospital as he continues to fight for his life. 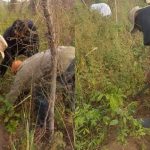 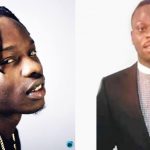