Gracious David-West, a serial killer who pleaded guilty to murdering about a dozen of young girls in different hotels in Port-Harcourt, the Rivers State capital, was sighted wearing a church tag around his neck.

Well dressed in his prison uniform on Friday, January 17, 2020, David-West was seen wearing a tag advertising a popular programme of a Port-Harcourt based Pentecostal church, Salvation Ministries, tagged Five Nights of Glory.

He wore the church programme tag in court today at the continuation of his trial. 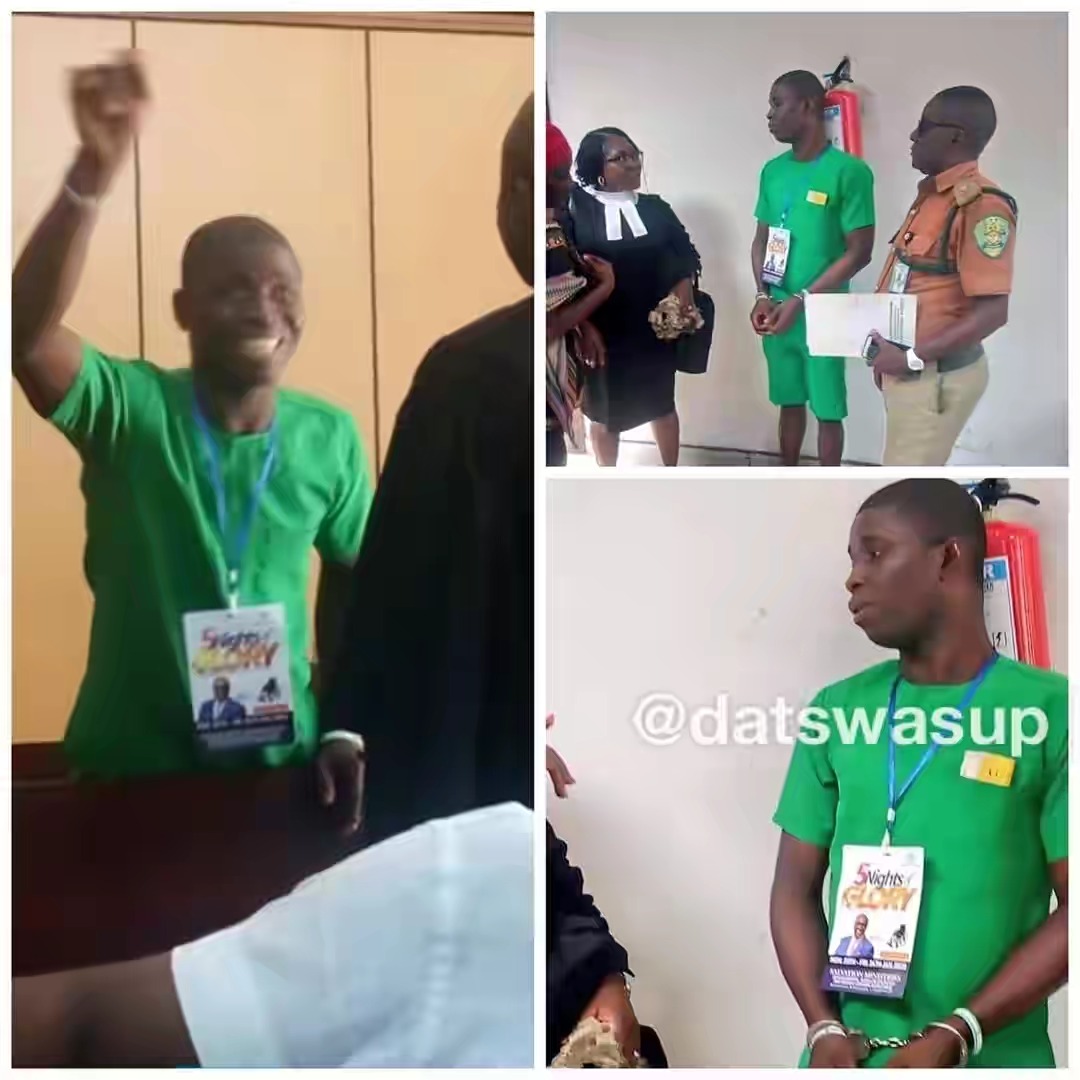 Until his arrest, David-West who is also a member of the Degbam cult group, was the man behind the unsettling serial killings of young women in hotels.

He was arrested following CCTV footage which showed him leaving an unnamed hotel in Port Harcourt, after he had allegedly killed the lady he slept with the previous night. 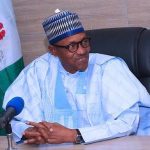 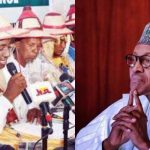