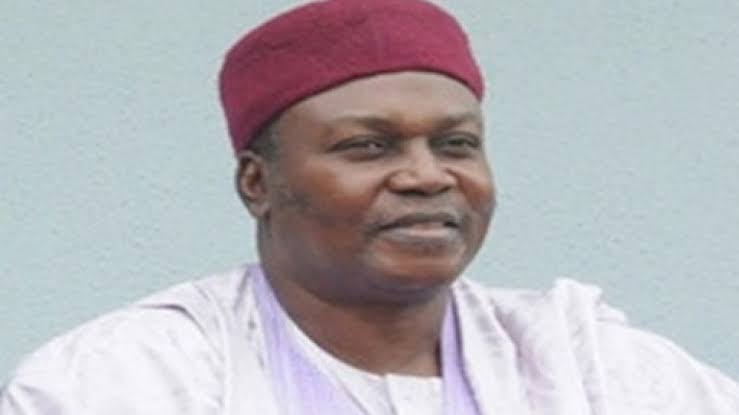 The Taraba State chapter of the All Progressives Congress (APC) has threatened to explore legal options against the state Governor, Darius Ishaku, staying in Abuja for the past 54 days, since leaving the state on December 22, 2019.

The party also said it would explore options to compel the governor to return to the state if the state House of Assembly fails to comply with necessary constitutional provisions.

The state Chairman of the party, Mr. Ibrahim El-Sudi; and the APC governorship candidate in the 2019 elections, Prof. Muhammad Yahaya stated this at a joint press conference in Jalingo.

They also accused Governor Ishaku of leaving the state for the past 54 days without transmitting power to his deputy, Haruna Manu.

“The governor has failed to do the needful and he has been out of the state for 54 days now. The House has also failed to invoke the necessary constitutional provisions.

“We, therefore, call on the house to urgently do this in the interest of the state,” El-Sudi said.

El-Sudi said the absence of the governor from the state since last year has crippled government activities as civil servants have begun to desert their offices.