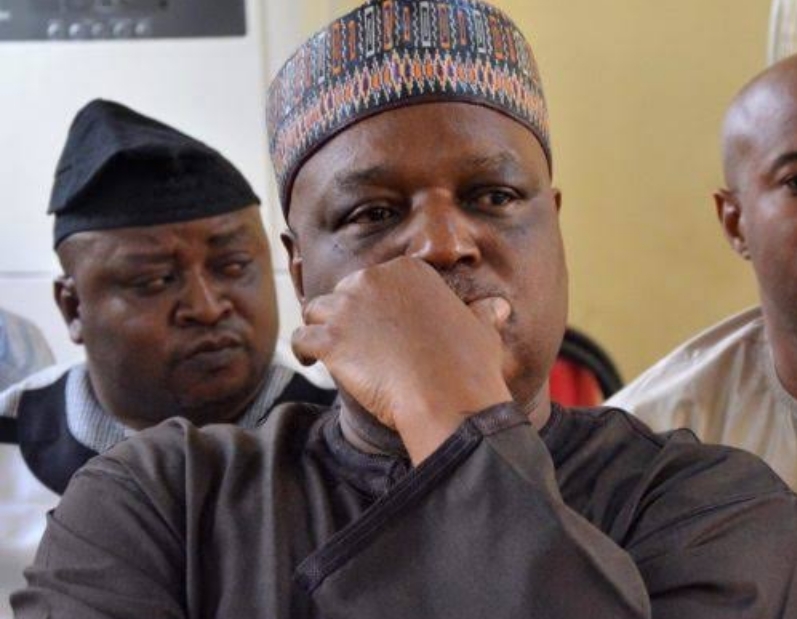 The Supreme Court has upheld the conviction and 12-year imprisonment handed to the former Governor of Taraba State, Reverend Jolly Nyame by the Court of Appeal, Abuja.

News Agency of Nigeria (NAN) reports that on May 30, 2018, Jolly Nyame was convicted by a High Court of the Federal Capital Territory (FCT) in Gudu, Abuja, on 41 counts charges filed against him by the Economic and Financial Crimes Commission (EFCC) in July 2007.

The former governor, found guilty of converting Taraba State’s funds estimated at N1.64billion, was sentenced to a cumulative 28-year imprisonment, without an option of fine.

The breakdown of the sentence is as follows: 14 years upon conviction for criminal breach of trust; seven years for receiving gratification; five years for obtaining valuable public properties without consideration, and two years for criminal misappropriation.

On November 16, 2018, the Court of Appeal, affirmed Nyame’s conviction and the order for the forfeiture of his identified asset, but faulted Abuja high court in its decision to impose maximum sentences.

The Court of Appeal said since Nyame was found to be first time offenders, the trial court should not have imposed the maximum sentences.

Nyame subsequently approached the Supreme Court and appealed against the November 16, 2018 judgment of the Court of Appeal, which affirmed his conviction by a High Court of the Federal Capital Territory (FCT) in Gudu, Abuja in a judgment given on May 30, 2018.

During its ruling on Friday, February 7, 2020, the supreme court upheld the judgement of both the Abuja high court and the appeal court.

With the latest judgement by the Supreme Court, the former governor who is already incarcerated will continue to serve the remaining part of his sentence in prison. 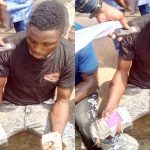 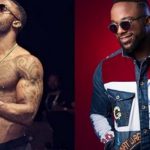