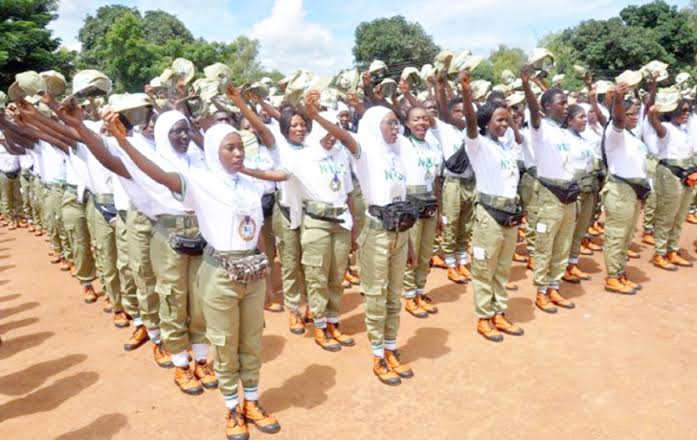 The Coordinator of the National Youths Service Corps (NYSC) in Kano State, Hajiya Aisha Mohammed, says 36 corps members of the 2019 batch ‘A’ serving in the state will repeat the service year.

Mohammed made the disclosure at the passing out parade for the batch in Kano on Thursday, Match 5, 2020.

According to her, the affected Corps members absconded from their Places of Primary Assignment (PPA) for about three months.

She added that another 72 members would be disciplined for various offences ranging from extension of service for between two weeks to five months.

The coordinator further revealed that the NYSC in Kano lost a corps member, Mr Sirajo Lawal, during the service year, while 2,494 successfully passed out.

Mohammed explained that the late corps member, before his death, was serving with Fagge Local Government Area of the state.

She commended the state Governor, Abdullahi Ganduje, for his unflinching support to NYSC in Kano, urging his government not to relent in its laudable gesture.

The coordinator further said that the corps members, during their service year, were posted to four critical areas of Health, Education, Agriculture and infrastructure across the 44 local councils of the state.