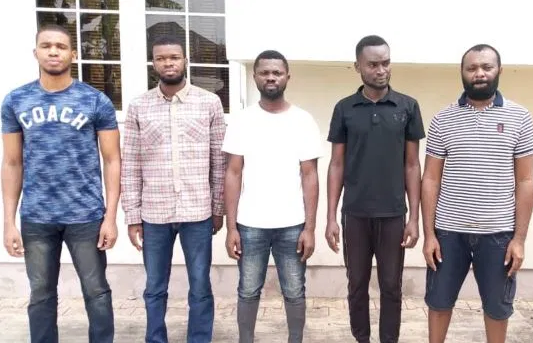 The Economic and Financial Crimes Commission (EFCC) has uncovered a criminal syndicate of bankers who specialise in forging signatures of deceased bank customers and stealing from their accounts.

In a statement on Monday, the EFCC disclosed that the suspects were arrested by operatives attached to its zonal office in Uyo, the Akwa Ibom State capital.

According to it, the suspects also execute fraudulent financial transactions, including unauthorised debits of depositors’ funds.

The EFCC said the suspects were arraigned on Monday before Justice Archibong Archibong of the Akwa Ibom State High Court sitting in Uyo.

They were charged with 23 counts bordering on conspiracy, forgery, obtaining by false pretence and criminal conversion of depositors’ funds to the tune of N37.69 million.

“The management of Fidelity Bank Plc, Abak Road branch in Uyo and 72 of the bank customers had in a petition dated December 9, 2019, alerted the Commission of suspicious withdrawals from customers’ accounts, including that of a deceased customer.

“Investigation by the EFCC revealed that Mbong used his position as the Head, Operations and Transaction Service and Delivery, established a criminal syndicate that specialised in perpetrating the fraudulent transactions and deductions,” the statement said.

The EFCC said further investigations revealed that without the authorisation or knowledge of the management of the bank, the defendants managed a fictitious fixed deposit account with interest accruing to it.

This is coming barely six days after a pastor and his wife were arrested for allegedly stealing a dead woman’s N63 million in Lagos. 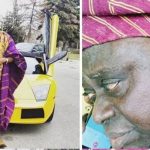 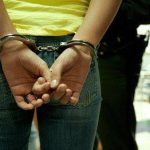