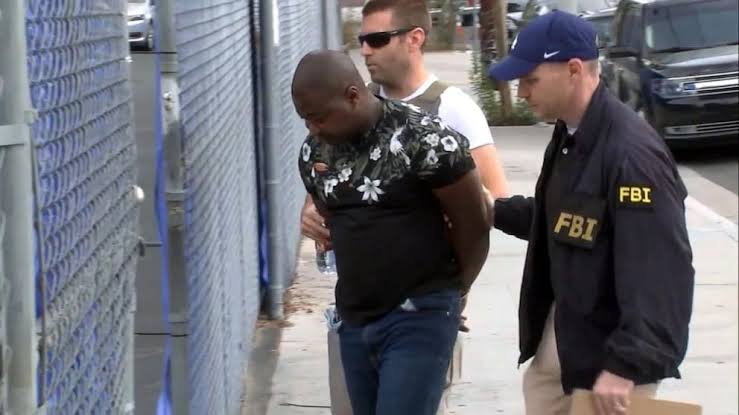 The Federal Bureau of Investigation (FBI) has arrested another set of thirteen Nigerians over alleged $30million money laundering scheme in the United States.

According to the FBI, the 13 Nigerian nationals are among the 24 suspects that were recently arrested by federal agents for their involvement in the large-scale fraud which targeted citizens, corporations, and financial institutions throughout the country.

A statement issued the US department of justice revealed that the suspects had been charged to a federal court in Atlanta.

A breakdown of the thirteen Nigerians arrested shows that seven are Yoruba while six are Igbo. They include:

KanyiDaily recalls that in August, 2019, the FBI arrested also about 80 Nigerians for their alleged involvement in cyber crimes in the United States.

American authorities unsealed a 252-count grand jury indictment, charging the suspects in an operation that procured at least $46m from victims of internet scam jobs. 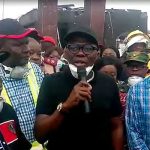 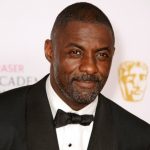