President Muhammadu Buhari on Wednesday congratulated Federal Lawmakers on the first year of the 9th National Assembly, saying they have brought honour and dignity to Nigeria. 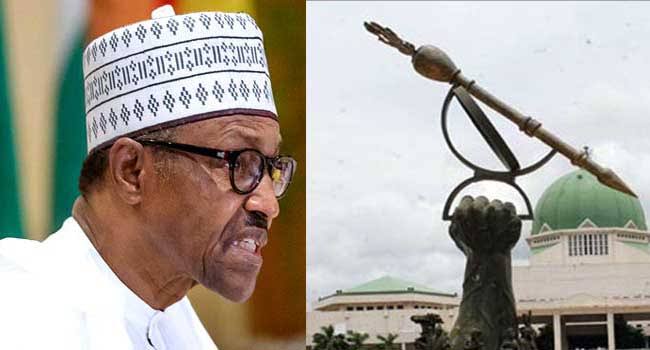 In a statement by his Special Adviser on Media and Publicity, Femi Adesina, Buhari lauded the lawmakers for the speedy way they had been processing bills which have direct impact on the welfare of Nigerians.

“On behalf of Nigerians and the Federal Executive Council, President Muhammadu Buhari sends warm greetings to the leadership and members of the 9th National Assembly on their first anniversary, extolling the sense of duty and diligence in handling issues related to the development of the country.

“President Buhari salutes the vision, courage and patriotism of the Assembly, noting, with appreciation, the understanding and maturity of the lawmakers in speedily processing bills that directly impact the welfare of Nigerians, courageously finding common grounds to move the country forward, and passionately carrying out their oversight functions with justice and fairness.

“The President presents his goodwill to the Senate President, Ahmed Lawan, and Speaker of the House of Representatives, Femi Gbajabiamila, congratulating them for using their wealth of experience, wisdom and knowledge to ensure a peaceful working relationship among lawmakers, between both chambers, the Judiciary and the Executive, by always focusing on the larger picture of nation building.

“As the 9th National Assembly commemorates the landmark, President Buhari believes the legislature has brought dignity and honour to the country, and looks forward to more years of harmonious working relationship, with focus on improving the livelihood of citizens, and creating an enabling environment for a prosperous nation where both the young and old can fully realise their dreams.” 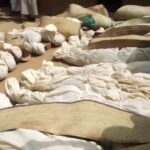 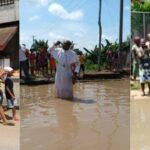