Hauwa’s mother Maryam Uwais, who is currently a special adviser to President Buhari on social investments broke the news on Sunday via her Instagram page. She wrote:

“So my daughter, Hauwa, got married today. And I got me a brand new son, MC Tagwaye. Fun, love, and laughter shall follow them all the days of their life,” the presidential aide wrote.

“Please pray for a blessed and fulfilling union for this brand new couple. Marriage is never easy. But with God in their lives, and prayers of well-meaning people, it will be.” 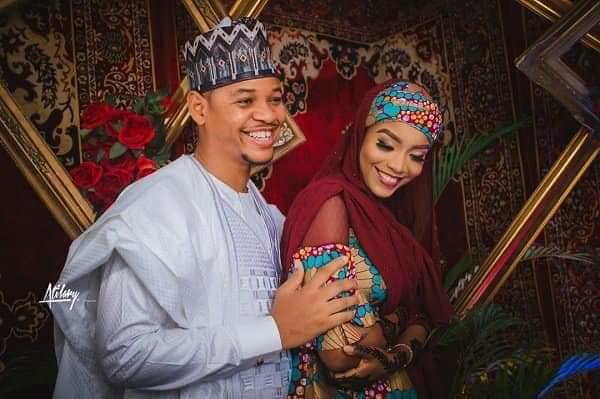 Taking to his account after the wedding on Saturday, the groom also wrote:

It’s a good night we continue from where we stopped tomorrow. For those asking, we’re officially joined married today.” 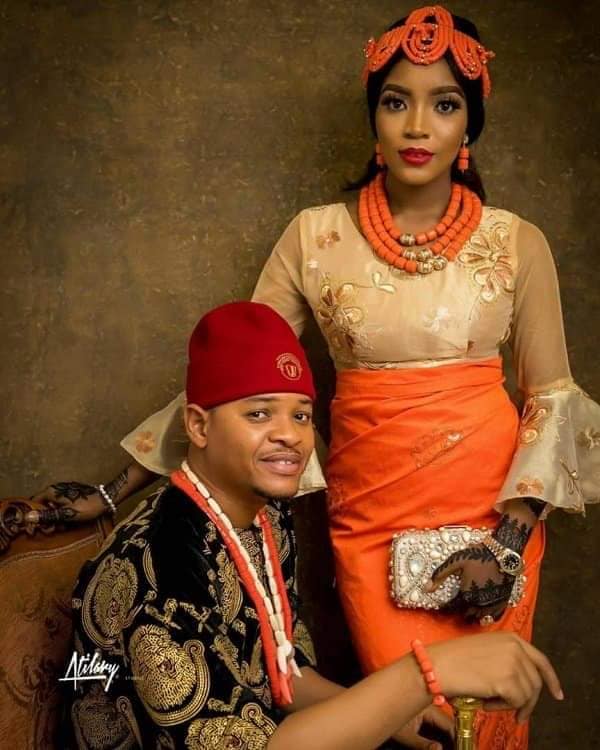 MC Tagwaye had hit the limelight after he mimicked Buhari reacting to criticisms in a clip over which he was later dubbed the president’s doppelganger for accurately imitating his mannerism.

The Anambra comedian had revealed how he had been teaching for more than seven years while augmenting his allowances with the proceeds he got from his side job as a master of ceremonies.

“I had taught for more than seven years. As I was teaching, I was doing the comedy profession to support my allowances. President Buhari isn’t the first person I mimicked,” Tagwaye had told BBC.

“What made this special was that I always tried to imitate such personalities with near 100 per cent accuracy. Buhari’s character entered me so well. I found it difficult to return to my own self.

“Even when I finally met the president, he was always careful with his speech so I wouldn’t pick something from him. Anybody that likes Buhari likes me, if they hate him, they hate me as well.” 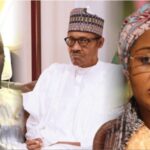 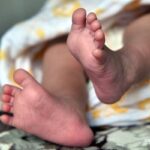