Franklin Amudo, a former manager of singer D’banj, has finally open up about the rape allegation levelled against the singer by a lady, Seyitan Babatayo. 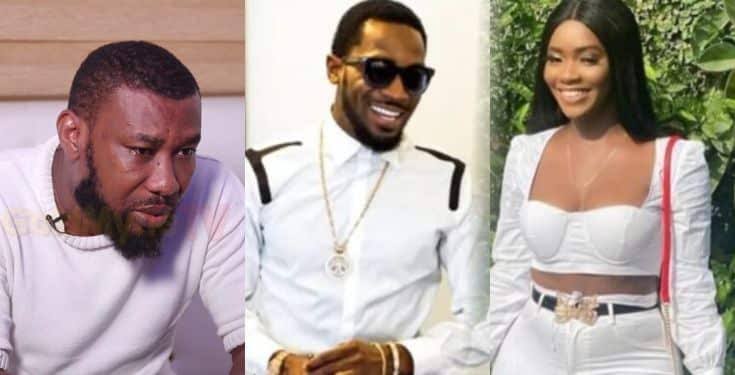 The 50-year-old singer has since then denied the rape allegations and even sued his accuser in court, demanding that she pay him the sum of N.5 billion in damages.

D’banj former manager, Frank Amudo has shared his own side of the story, revealing that Seyitan told him that the singer forcefully had sex with her in the hotel room.

According to Frank, he was the one that invited Seyitan to the event in Lagos, and he gave her the keys to his room to pass the night at Glee hotel when she told him she couldn’t return home that night as it was too late.

The ex-manager said did not sleep in the hotel room as he had to go home to prepare for an early morning flight to Accra, Ghana.

Frank said Seyitan called him later that night to ask him if he told D’banj to come up to her room which he said no. She then complained to him that D’banj came in and forcefully had sex with her.

READ:  Davido Says He Willing To Go To Jail For Chioma, Reveals Highest Amount He Spent Her [Video]

He said the news was shocking to him as Seyitan sent a voice note detailing her grievances. So he immediately called one Ajia Mohammed and informed him of the allegation Seyitan made.

Frank said D’banj’s wife was with them on that particular trip and they were together, therefore he couldn’t ask him about the rape allegation at that moment.

Adding that he forgot the whole issue when one of their crew members (Ajia) told him not to worry about it as they have sorted out the issue and given the lady $100, though the purpose for the money wasn’t stated.

Seyitan reported Dbanj to me in 2018 when he raped her – Ex-Manager, Frank pic.twitter.com/zh92Ikg6wZ

Meanwhile,  Seyitan filled a filed a criminal complaint against Dbanj, alleging that he kidnapped and threatened her after she came out public about the rape. 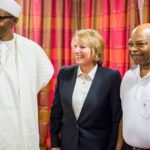 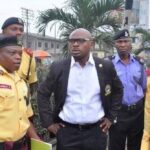