Popular Nigerian singer, Simi has taken to her social media page to apologize to members of the LGBTQ Community for a casual comment she made against them. 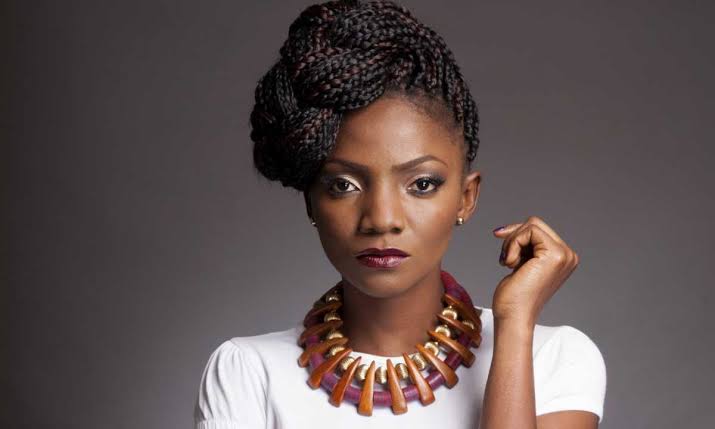 Earlier this year, Simi made a homophobic statement during her Youtube show, “Stoopid Sessions“, an episode that was supposed to tackle the topic of dating among millennials.

During the show, Simi said homosexuality is abnormal, not natural.

“They say they’re born that way, but I haven’t seen any biological proof,” she said.

Her comment had drawn widespread criticism among the LGBTQ community. (LGBTQ stands for lesbian, gay, bisexual, transgender, and questioning or queer).

The singer has now taken to her Twitter page to apologize for comment which she said wasn’t intentional, adding that “your life is bigger, by far, than my pride.”

She noted that the LGBTQ community doesn’t deserve hatred or to live in fear for something that it’s a matter of life and death to them, which she now understands as a woman.

“To members of the LGBTQ community -Nobody deserves hate like you’re often given. Nobody should have to live in fear. I carelessly and casually addressed an issue that is a matter of life and death for many. It was not my intention to hurt you, but I did and I’m sorry.

“At first, I didn’t understand your anger, because I honestly thought I was admitting to and questioning my bias. I believed you misunderstood me, so I wasn’t sure how to respond.

I found out someone was almost killed very recently because they are a member of the LGBTQ community. This, and the knowledge of those globally who have died or been hurt for similar reasons, has humbled me.

“I see how the things we say, even without meaning to, can encourage prejudice. Your life is bigger, by far, than my pride. So I’m really, really sorry.

“As a woman, I understand discrimination, but I realize I may not understand the unique ways the LGBTQ community experiences it. I am learning, but I’m sorry that this time, I did so at your expense.”

KanyiDaily had reported how a 14-year-old boy was tortured and murdered cold bloodedly in the streets of Iraq by homophobes amidst shouts of anti-gay slurs, just because he had a feminine look.

READ:  Rihanna's Father Tested Positive For Coronavirus; Now Cured After She Came Through For Him 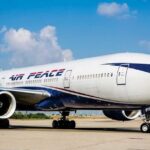