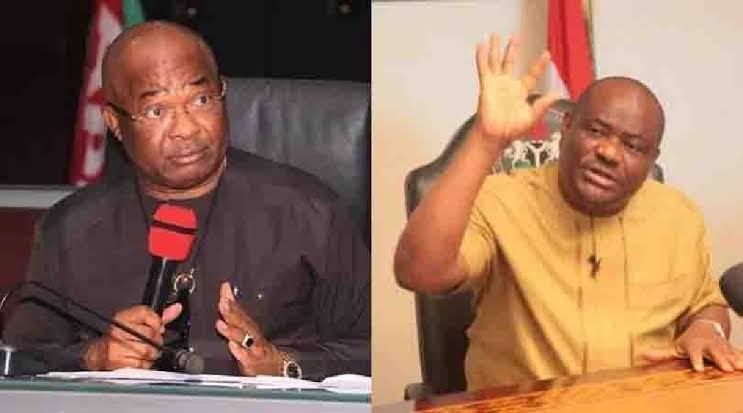 According to the reports, Wike described Uzodinma as an ‘internationally recognized fraudster’ while responding to recent comments the Imo State governor made over the September 19, 2020 governorship election in Edo State.

The report had quoted Governor Wike as saying:

However, in a statement by Rivers Commissioner for Information and Communications, Paulinus Nsirim, Wike denied the comments which he said were fabricated by desperate people. He said

“The attention of the Rivers State Government has been drawn to the news circulating in the Social Media that Governor Nyesom Wike of Rivers State denigrated his Imo State counterpart, Governor Hope Uzodinma.

“The purveyors of the deliberate falsehood alleged that Governor Wike replied Governor Uzodinma over a recent statement where he allegedly boasted that the All Progressives Congress (APC) will teach the Peoples Democratic Party (PDP) and Governor Wike how to conduct a transparent election in the forthcoming Edo State gubernatorial election.

“The concocted story only existed in the imagination of the authors and so there was also no disparaging comment by Governor Wike.

“Members of the public are hereby advised to discountenance all the information contained in the said publication as they did not emanate from Governor Wike,” the statement read.

Meanwhile, Governor Wike had responded to his Kano State counterpart, Abdullahi Ganduje, who plans to isolate him until the Edo governorship election was concluded. 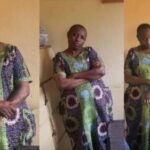 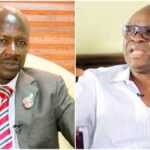