Nollywood star actress and producer, Genevieve Nnaji have won for herself some male villians in her own story that explains her own version of feminism. 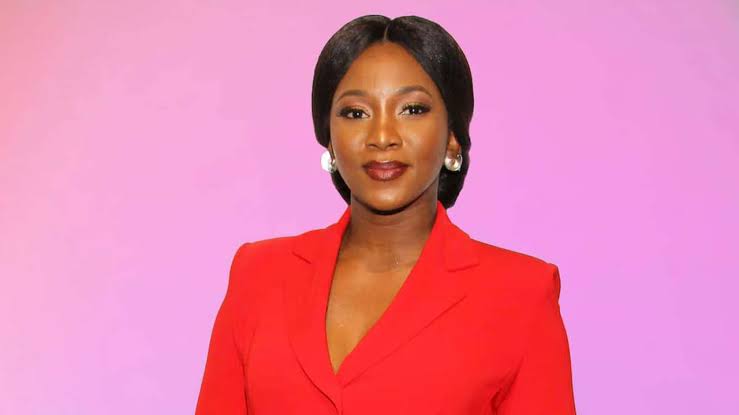 In a post circulating on the social media, Genevieve was quoted as saying her view of feminism is all about human rights, the ability to do whatever she wanted whenever she wanted to.

She said: “My own feminism is just human rights. I’m a woman who has rights to her choices. I can do whatever I want whenever I want. It’s just that simple. If I were a man it would be the same thing.”

Genevieve has stirred up controversy on social media as many men who disagree with the feminism ‘propaganda’ have advised her to do better. Others who consider her as a role model, equally advised her to steer clear from feminism.

Men are crying under this because Genevieve said that as a woman, she has rights to her own choices. Jehovah Jireh, please make it make sense. https://t.co/tl1NeLGRs0

Genevieve saying “I can do whatever I want whenever I want” is triggering Nigerian men.
We indeed are quite far off.

Some of you men are idiots, you dont like kiki and her covens type of feminism, you still dont like genevieve’s kind of feminism that talks equality, LOL. Better be honest una just like women wey go dey clean una yansh.

I dont know why Genevieve Nnaji will say that her Version of feminism is basic Human rights; to be able to do what she wants whenever she wants to.

Are u deranged or mentally retarded?

As much as we'll accept the fact that some witches are changing the true definition of feminism to support their evil agenda, I think Genevieve did no harm here.

Genevieve is rich & famous and also a single mother….

If you want to support her own ideology, better be rich, famous and also not housed by a man…..

If you are happily married, you make some sacrifices, 'not all about what you want but what is right…'

Genevieve gave the definition of feminism I STRONGLY AGREE TO…

If our feminist warriors defined this thing like this, they won't be too much problem.

As for the idiots in that comment, they represent themselves NOT NIGERIAN MEN. pic.twitter.com/mkTsL9PJw9

They will indeed die there, Genevieve is one of the most unapologetic no fucks to give women doing her own thing and living her best life. She is happy and fabulous and RICH. Stay mad! https://t.co/js4EHcbyx5

Any man that is angry about what Genevieve said should be taken to rehab so that we will understand the "real" reason for the anger.

I see nothing wrong or Controversial about what Genevieve said, anyone can do anything they want at any damn time, the only place this logic can't be applied is when you are married, in marriage you don't just do things to suit yourself, the decision has to be mutual

I hope you guys see it now. Imagine being deterred by the "you're a misandrist" and "you're just bitter and hate men" brigade when the truth is they know exactly what you're fighting for and they don't want it. All Genevieve said is "I want to make my own choices" and look… https://t.co/bHY5MWE5P3

So some men really have a problem with what Genevieve said? What do you really want of women, guys? Slavery? SMH pic.twitter.com/xJQmK0R0Dg

The word ‘feminism’ has been a trigger word that brings up all kinds of deep-seated emotions on gender balance and equality especially here in Africa.

A former Nigerian presidential aspirant, Senator Adamu Garba had claimed that feminism is a total waste of time because the title of ‘wife’ is more important than being a governor of Central Bank Of Nigeria (CBN).

A Popular American activist, Candace Owen had also admitted that she discovered too late that feminism is a scam, and is not about uplifting women but tearing women down and hence she has changed her stance. 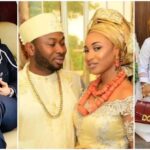 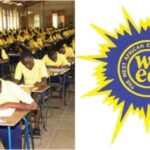