Imo State Police Command has arrested Pastor Joseph Anthony of the Living Faith Church a.k.a Winners Chapel in Njaba, for allegedly raping one Favour Chikanma, the 11-year-old daughter of his fellow pastor identified as Chukwuma Okoronkwo. 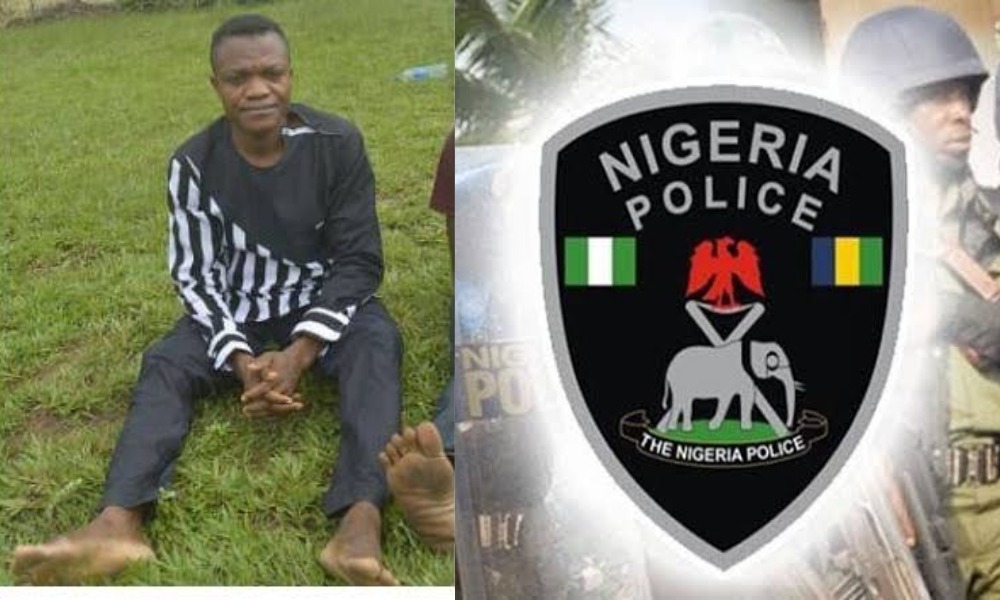 A statement from the spokesperson of the state police command, SP Orlando Ikeokwu, said that Pastor Anthony was arrested on July 13, 2020.

Pastor Anthony was said to have just been transferred to the Njaba chapter of Winners Chapel and was waiting to be assigned his residential apartment before Pastor Okoronkwo offered to harbour him until he secured his own accommodation.

On the day of the incident, Pastor Anthony took advantage of the fact that he was at home alone with Pastor Okoronkwo’s daughter and had canal knowledge of her.

The police spokesman said investigation is at advanced stage, adding that the suspect will soon be charged to court accordingly.

Meanwhile, the Redeemed Christian Church of God (RCCG) has sacked one of his pastors, Gideon Bakare, who was caught on camera trying to sleep with a member’s wife in Akure, Ondo State.

READ:  Buhari Refused To Delegate Powers To Osinbajo Because Of His Tribalistic Decisions - Junaid Mohammed 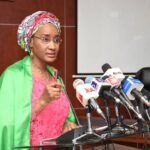 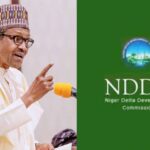