Two Lebanese men have been arrested while attempting to smuggle $890,000 cash out of Nigeria, through the Port Harcourt International Airport, Omagwa. 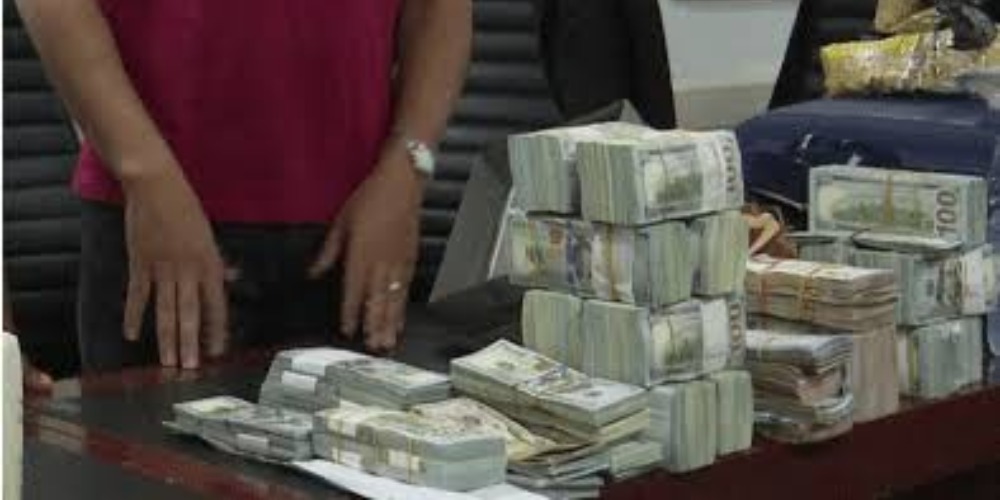 The suspects, Dina Jihad Khali and Chamseddine Waell Mohmmed, were arrested on Wednesday by Custom operatives and handed over to the Economic and Financial Crimes Commission (EFCC).

Speaking while handing over the two suspects, Customs Area Controller in Port Harcourt, A.B Mohammed Olayinka, disclosed that Khali with Passport Number LR152975 (Republic of Lebanon) was arrested with $670,000.

While, Mohammed with passport number LR0356598 (Republic of Lebanon) had $220,000. They were both arrested while trying to board a flight to Lebanon, he said.

Olayinka further disclosed that the money recovered from the suspects, which they failed to declare to customs was deposited with the Central Bank of Nigeria (CBN), Rivers State Branch, for safe keeping.

READ:  "You Have The Right To Search A Policeman Before He Searches You" - Nigerian Police Force

Principal Detective Superinten-dent Macaulay Olayinka, who received the suspects on behalf of the zonal head thanked officers of the Customs Area Command for the synergy that exists between the command and the EFCC.

He assured that investigation will commence in earnest, adding that the suspects would be charged to court as soon as investigation is concluded.

KanyiDaily had also reported how the Federal Government rescued a Nigerian lady, Busari Peace Ufuoma, who was put up for sale on Facebook by a Lebanese man, Wael Jerro. 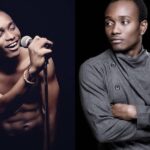