The Minister of Justice and Attorney-General of the Federation, Abubakar Malami (SAN), ssid he is ready to testify against the suspended acting Chairman of the Economic and Financial Crimes Commission (EFCC), Ibrahim Magu before the Justice Ayo Salami-led Presidential panel. 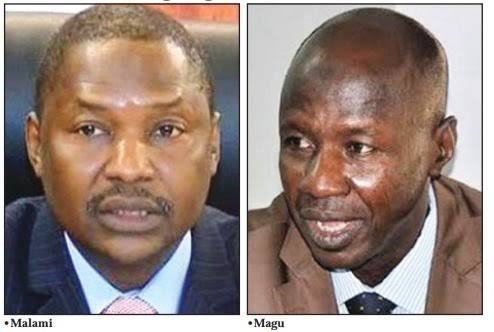 Malami stated this during an interview on Arise TV on Wednesday, September 9, 2020, while reacting to a letter by Magu, calling on Salami to summon him, the AGF.

The laughed off the letter written by Magu, saying that he is ready to work closely with the panel if summoned, as he had nothing to hide.

“Abubakar Malami has along the line, within the chain of the arbitral process, submitted to uncountable invitations, responded to uncountable requests for clarification of issues and indeed executed uncountable witness statements for the purpose of putting the record straight and the case of Salami will certainly not be an exception.” 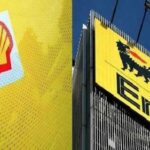 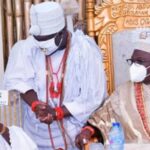