The Muslim Rights Concern (MURIC) said that Nigerians have severely wounded the psyche of its police and it will take a long time before any healing can take place. 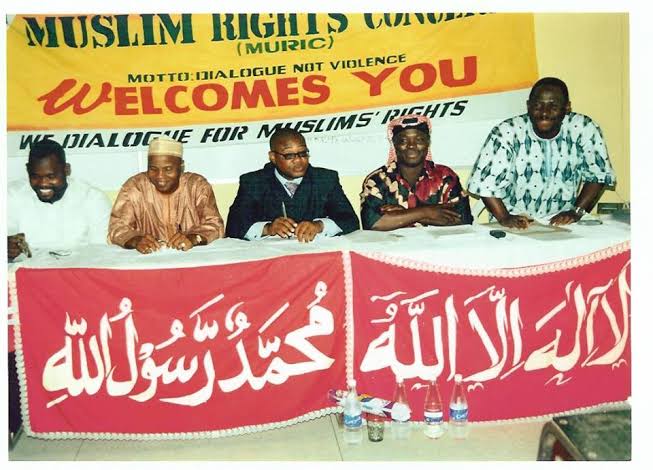 The Islamic group stated this in a statement issued by its Director and founder, Prof Ishaq Akintola, while reacting to the widespread violence, killings and looting of police stations across the country.

He called on mosques and churches to organise prayers for the police, saying they have been demoralised by happenings of last week, in which policemen were brutally killed by angry Nigerians.

Akintola said it’s likely that these unpatriotic elements may start using stolen police guns to launch attacks on society, calling on citizens to give the security agencies useful information about the whereabouts of those looted weapons.

“Several police stations are now in ruins particularly in Lagos and other parts of the South West, South East and South South as a result of attacks by hoodlums who infiltrated the #EndSARS protests. In addition, a number of policemen were killed while arms and ammunition were carted away from the burning stations.

“MURIC calls the attention of Nigerians to this ugly event. We see it as a disservice not only to our country but also to ourselves. It is paradoxical that people who have for long complained about insecurity will embark on massive neutralisation of its police force. There is no gainsaying the fact that this will worsen the security situation especially in those areas where police stations have been destroyed.

“Besides, Nigerians have severely wounded the psyche of its police and it will take a long time before any healing can take place. The morale of our police has been badly battered and all of us need to start working towards rehabilitating them. The police needs our support now than ever.

“In view of the trauma which men of the Nigerian police went through in the past two weeks, MURIC calls on Muslims to pray in all mosques for the police and members of their families this Friday 30th October 2020. We urge Christians to do the same in their churches on Sunday, 1st November, 2020. Let the prayers be the beginning of national healing.

“Nigerians failed to realise that the motive of those who attacked police stations was different. They were made up of hoodlums and criminally minded people who intend to get the police out of the way in order to visit mayhem on innocent people later. They have succeeded to a large extent as communities where police stations were destroyed have started experiencing armed robbery attacks both day and night,” the statement read.

“However, there were some communities that exhibited solidarity with the police by rallying round and preventing attackers from reaching the stations. We give kudos to Ijora youths in Lagos and their counterparts in Agugu, Ibadan, in this regard. The youth in both areas trooped out in large numbers when hoodlums marched on those stations and attempted to loot them.

“MURIC invites leaders of the Police Community Relations Committee (PCRC) around the country to do the needful. They can mobilise people around them to do exactly what the youths of Ijora and Agugu did. We also appeal to Nigerians in general to wake up in this regard. We should not allow miscreants to expose us to danger by attacking police stations around us. It is well known that armed robbers are in the habit of demobilising police stations within the vicinity of banks targeted for robbery in order to render the banks helpless.

“Another dangerous angle is the issue of stolen police guns. We fear that those weapons have fallen into the hands of unpatriotic elements and criminals who are likely to start using them when they launch attacks on society. We urge Nigerians to give the security agencies useful information about the whereabouts of those weapons.”

READ:  Woman Whose Very Huge Boobs Went Viral Appeals To Her Friends And Family. Read her write up. 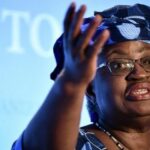 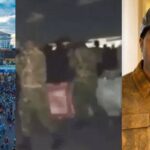