A former Nigerian finance minister, Ngozi Okonjo-Iweala has emerged as the new director-general of the World Trade Organisation (WTO). 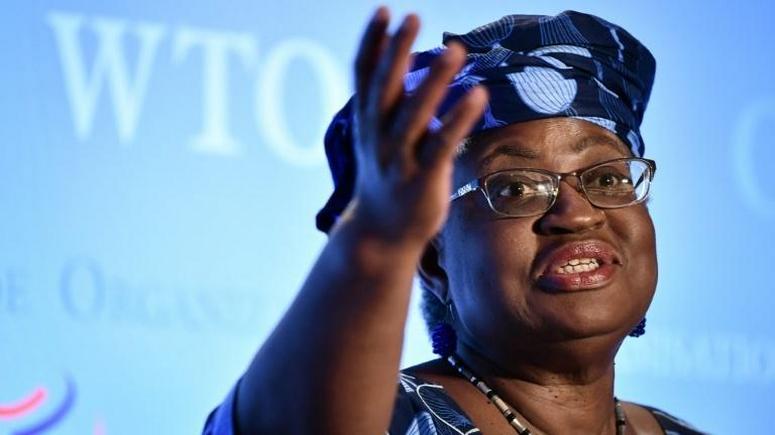 Okonjo-Iweala was elected as the final candidate after polled 104 votes from 164 member countries to defeat how South Korea’s trade minister, Yoo Myung hee, at the final stage of the race.

The former Nigerian finance minister received widespread support from Africa and other continents during the race for the WTO DG.

She has broken many records, including becoming the first African to occupy the DG office at the WTO. She is also the first ever female director general of the 25-year-old Geneva-based trade body.

Okonjo-Iweala was a former World Bank executive who has sat on the boards of several international organisations, including Twitter and the Global Vaccine Alliance.

Her victory came days after European Union member nations backed her candidacy against Ms. Myung hee, who was supported by the United States.

This is coming few weeks after Okonjo-Iweala appreciated Nigerirans, friends, and President Muhammadu Buhari for their prayers and support they have shown her in the race for the DG WTO.

READ:  Groom's Ex-lover Wears Gown, Storms His Wedding To Cry And Beg Him To Take Her Back [Photos/Video] 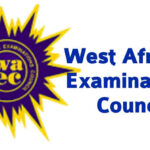 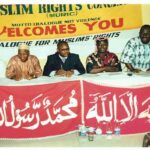