Popular Kenyan writer Wanja Kavengi has come under attack for sharing her personal story on the popular social network Facebook.

He felt like a bother, like a burden, like an unwanted guest in my house, a painful thorn under my sole. I wasn’t able to love him like a parent would a child. I created emotional distance between us and never offered him compassion and warmth. I shouted at him all the time. I refused to understand him. 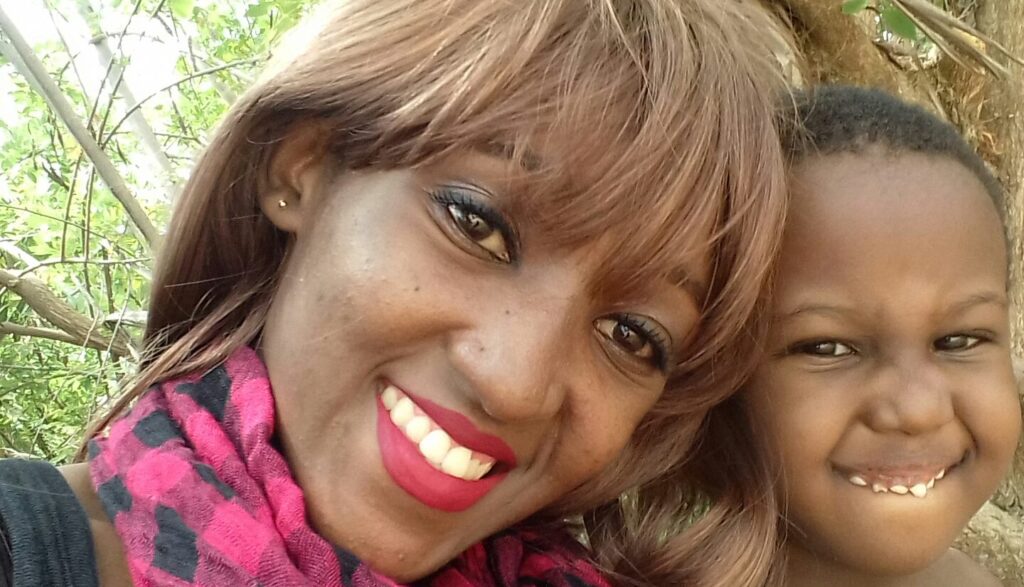 ALSO READ: Model Divorces Husband A Week After Wedding Because He Asked Her To Slow Down Her Spending

I have kept a great distance from him. He doesn’t even call me “mum” anymore. He calls me Wanja like everyone else. Because instead of treating him like my child, I’ve treated him like everyone else. It is not once that curious people have enquired if he is my pesky little brother because we don’t have a mother-child bond.

Anyone can see he is an angry eight-year-old. He has a deep seated anger in him, a perfect reflection of the anger I have had for him, anger that I felt for myself. I refuse to face my own anger and unleash it onto him. I blame him for my own insecurities. I blame him for my own mistakes. I punish him for how my life has turned out. I have solely made him an anxious, cantankerous child.

“How long does post partum depression last?” I Googled the other day, because try hard as I may, my feelings for him haven’t changed. It has lasted too long. I still don’t know how to care for him. My mother is a better mother to him. In fact she is the best and only mother he has had in these few months we’ve been under her roof than all the 8 years I’ve been with him.

I don’t love my son. And I am tired of hurting him.

In other news, KanyiDaily.com recently reported that popular Nollywood actress Cha Cha Eke has revealed that she is leaving her 7 year old marriage. In a heartbreaking video shared on her Instagram platform, the actress said she is leaving with her life and will one day share her story. 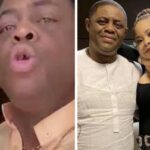 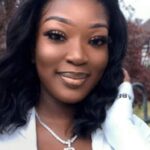