A United States District Court for the Central District of California has sentenced Nigerian fraudster, Ramon Abbas, popularly known as Hushpuppi, to 11 years and three months in prison for fraud and money laundering. 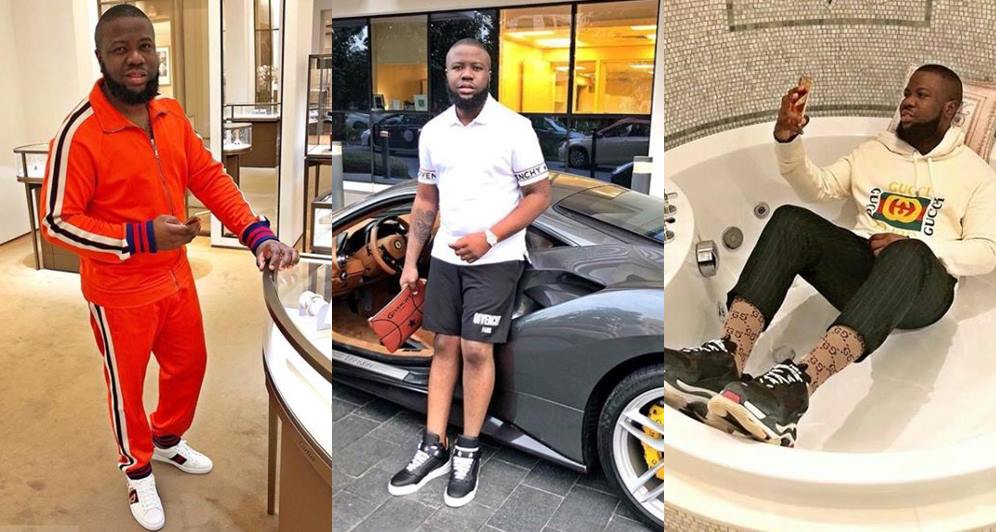 But in a court document obtained on July 28, 2021, Hushpuppi pleaded guilty to various offenses bordering on internet scam and money laundering, among others.

In his Judgement on Monday, November 7, Justice Otis Wright II found Hushpuppi guilty of the allegations including laundering proceeds of a school financing scam, business email compromise and other fraudulent cyber schemes levied against him.

A statement released by the US court read: “Abbas bragged on social media about his lavish lifestyle – a lifestyle funded by his involvement in transnational fraud and money laundering conspiracies targeting victims around the world,” said United States Attorney Martin Estrada.

“Money laundering and business email compromise scams are a massive international crime problem, and we will continue to work with our law enforcement and international partners to identify and prosecute those involved, wherever they may be.”

“Ramon Abbas, a.k.a. ‘Hushpuppi,’ targeted both American and international victims, becoming one of the most prolific money launderers in the world,” said Don Alway, the Assistant Director in Charge of the FBI’s Los Angeles Field Office.

“Abbas leveraged his social media platforms – where he amassed a considerable following – to gain notoriety and to brag about the immense wealth he acquired by conducting business email compromise scams, online bank heists and other cyber-enabled fraud that financially ruined scores of victims and provided assistance to the North Korean regime.

“This significant sentence is the result of years’ worth of collaboration among law enforcement in multiple countries and should send a clear warning to international fraudsters that the FBI will seek justice for victims, regardless of whether criminals operate within or outside United States borders.”

Huspuppi apologized for his crimes to Judge Otis D Wright in a handwritten note, saying he would use his personal funds to pay back his victims. He also said he had only made $300,000 from the crime he was being tried for.

KanyiDaily recalls that Hushpuppi also apologized to his victims before his sentencing by the United States Attorney’s Office for Central District of California, Los Angeles. 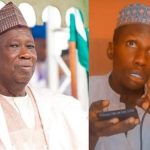 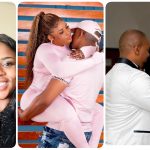